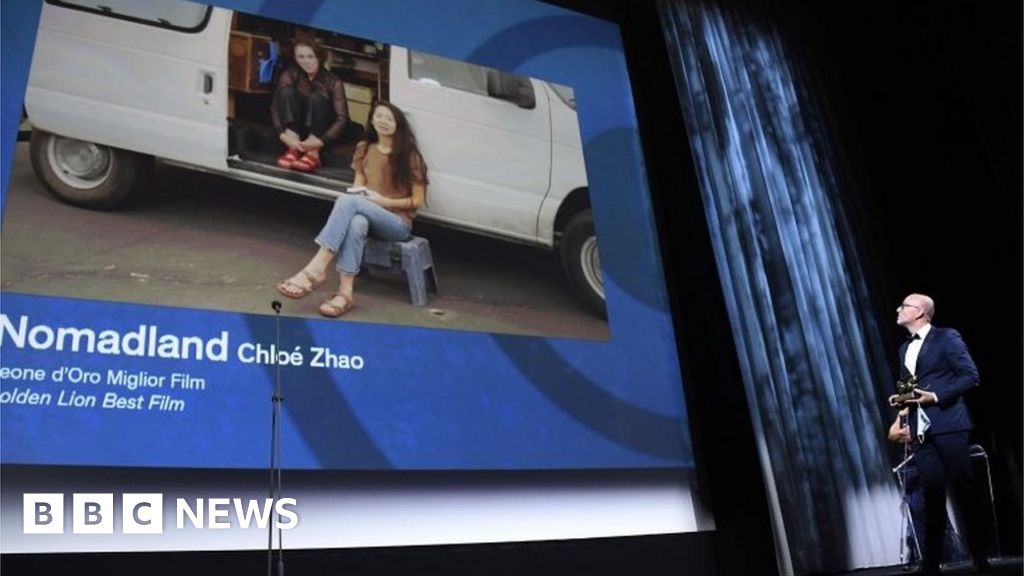 The American film Nomadland won the Golden Lion Award at the Venice Film Festival, the first such event with a live audience since the Kovid-19 outbreak.

In Chloe Zhao’s film of Chinese descent, Francis MacDormand is as a widow who lives as a nomad after the 2008 crisis.

Both Kiyoshi Kurosawa of Japan won the Silver Lions by Mexican director Michelle Franco’s thriller New Order and the historical drama Wife of a Spy.

In theaters in Venice, those watching movies had to wear masks.

Zhao, who is the first woman to win the festival’s top award in 10 years, and McDormand were speaking from California via Zoom.