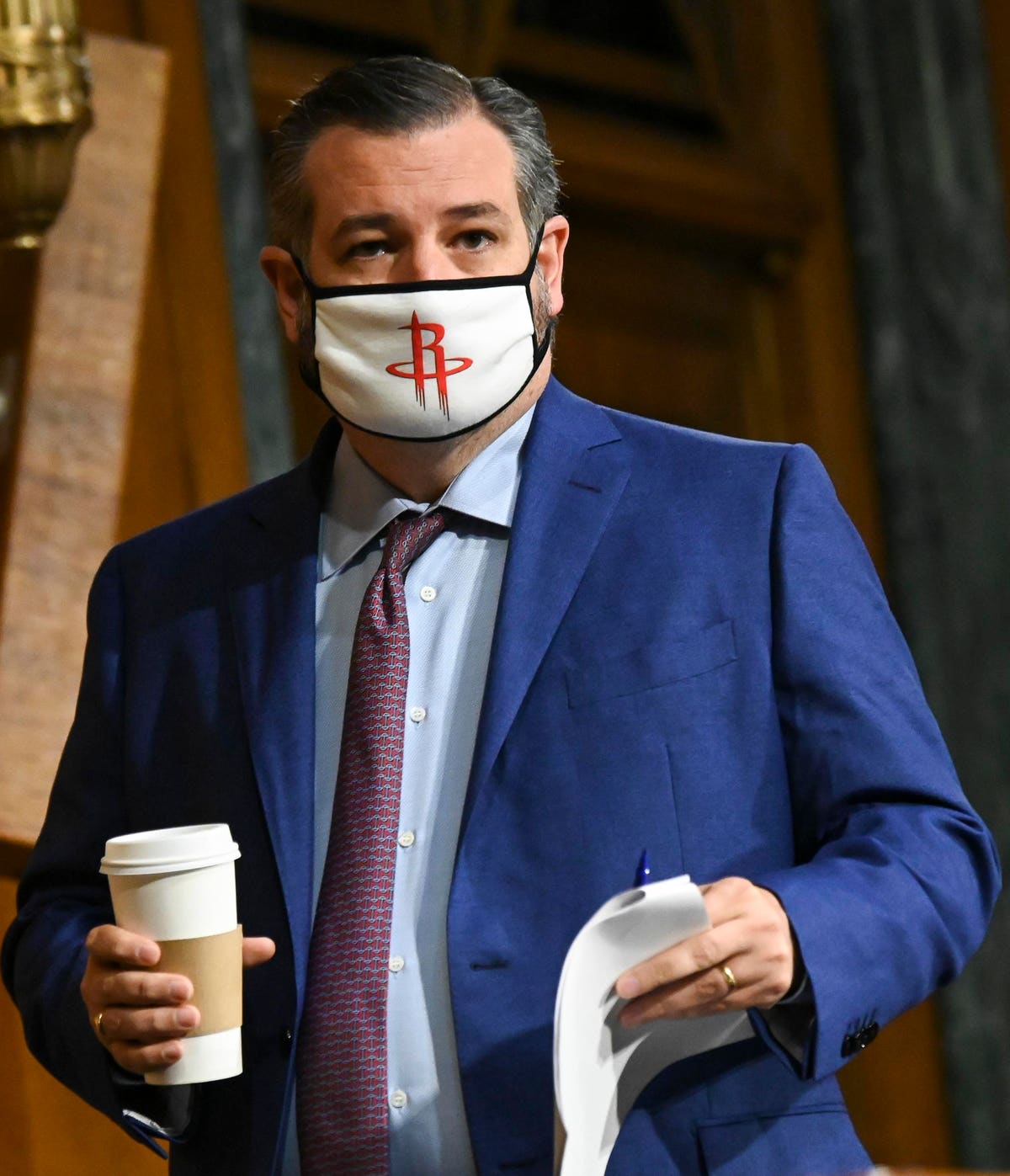 American Airlines is reviewing what led to a widely shared photo on social media showing that US Senator Ted Cruz (R-TX) was not wearing a face mask on a flight on Sunday morning, despite the airline requiring cover all passengers’ faces.

Hosseh Enad, who works with the Democratic Congress Campaign Committee, tweeted Cruz’s photo on Sunday night, which has since been shared more than 35,000 times.

The photo shows Cruz holding her phone in one hand and what appears to be a cup of coffee in the other.

American Airlines requires passengers to wear face covers while flying, but that cover can be removed for eating or drinking.

American Airlines said in a statement to Forbes Monday that “we are reviewing the details of this matter.”

Passengers who do not follow health guidelines on US airlines and other major airlines may be placed on a no-fly list.

Cruz did not immediately respond to a request for comment from Forbesbut a spokesperson said The hill Cruz had removed his mask for coffee, adding that “Senator Cruz wears a mask when traveling,” despite Enad also tweeting a photo showing Cruz not wearing a mask as he appeared to be sitting at a doorway waiting a flight.

WHAT WE DON’T KNOW

It is unclear which airport Cruz was in that photo and what requirements, if any, might have been in place to wear masks.

“Yesterday, during his flight, he took off his drinking mask and put it back on afterward. We should all be practicing common sense measures to slow the spread of the virus,” Cruz’s spokesman said. The hill.

Despite having a facial coverage requirement, American Airlines recently began booking flights once again at full capacity. Beginning July 1, American Airlines again began filling the middle seats, joining United Airlines, even as other major airlines such as Southwest, Delta and JetBlue have continued to limit capacity on flights.

During March, Cruz self-quarantined after coming into contact with two people who tested positive for coronavirus. Weeks later, she decided to cut her hair in a Dallas salon, in support of the owner, who was controversially jailed after keeping her business open in violation of orders to close it.