America and its allies slap China on the wrist as Beijing plays brutally hard – tech2.org 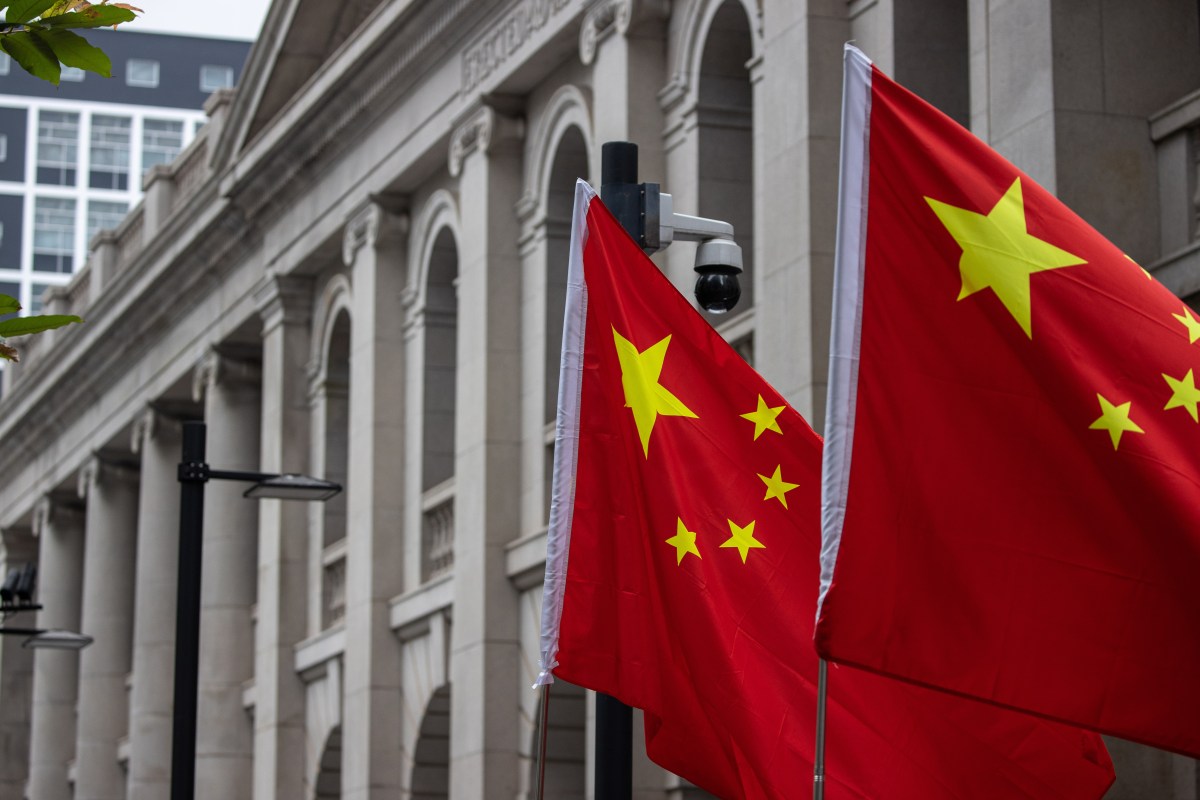 On Monday, the United States, Britain, Canada and the European Union announced sanctions against several Chinese officials for “serious human rights abuses” against the Uighur Muslim minority in the western region of Xinjiang. That’s slapping the wrists for genocide as Beijing goes for the jugular against powers it dislikes.

Well, the European Union joined Western allies in sanctions against China, its first such action since the Tiananmen Square massacre. But targeting a few Chinese officials does not begin to match the scale of these atrocities: torture, rape, brainwashing and the entrapment of more than 1 million civilians in concentration camps.

Secretary of State Antony Blinken rightly says that the Communist Party of China is involved in “genocide”, then makes noises about the “continued commitment of allies to work multilaterally to promote respect for human rights and shed light on ” a few officials “responsible for these atrocities.” Hey? They are doing what their government wants, not becoming rebellious.

Meanwhile, Beijing has imposed tariffs and bans on $ 50 billion a year on Australian seafood, wine, charcoal and barley in retaliation for Prime Minister Scott Morrison simply calling for researchers to be allowed into Wuhan. to investigate the origins of a pandemic that has caused death. millions and decimated the world economy.

China is also jailing innocent Canadians on bogus charges and secretly prosecuting them in an attempt to blackmail Ottawa into releasing a Huawei executive arrested at the request of the United States, in full compliance with international law.

Not to mention the CCP’s incessant cold war against the free nation of Taiwan, which has raged for decades. On Friday, at least 20 Chinese military jets entered Taiwan’s airspace, Beijing’s biggest foray in months of intimidation exercises.

Now Beijing is canceling H&M and Nike within its borders for issuing statements denouncing the use of forced labor to produce cotton in Xinjiang. H&M has been removed from major e-commerce stores in China and blocked by several major browsing, reviewing and rating apps; Chinese celebrities have cut ties with Nike.

The West does its best not to offend the architects of atrocity too much; the CCP aims to crush those who cross it. No wonder they call us “decadent.”