AMC to reopen nearly every US theater on Friday 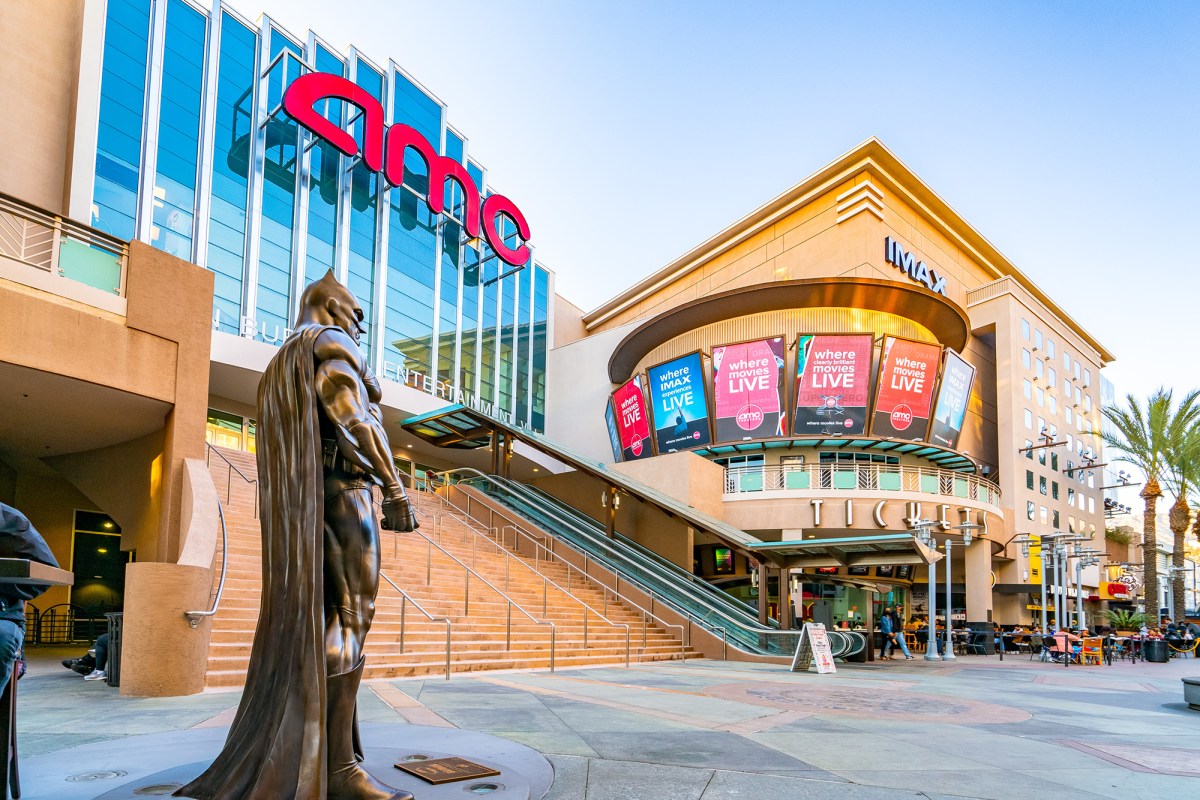 AMC, the world’s largest movie theater chain, said it will open nearly all of its US locations starting Friday, marking an important milestone for the company that narrowly avoided bankruptcy amid the pandemic.

AMC shares rose nearly 6 percent to $ 14.35 in early trading Thursday on the news.

AMC shares have increased more than six-fold this year during the “Reddit Rally,” which has also boosted shares of previously fallen names, including GameStop.

AMC theaters are reopening with limited capacity, which varies based on state regulations. For example, California said that the capacity of movie theaters should be limited to 25 percent or 100 people, “whichever is less,” while in New York the limit is simply 25 percent.

Additionally, all AMC theaters will reopen with their pandemic-era security protocols, including mandatory mask use, improved cleaning, contactless ticket purchases, and separate seating and concessions.

AMC, which has more than 630 theaters in the US, was forced to close all its doors during the pandemic and was on the verge of filing for Chapter 11. When AMC and other theater chains began to reopen in late summer In the past, they faced capacity regulations and a shortage of new films to screen as Hollywood studios delayed their biggest films.

The Leawood, Kansas-based company lost $ 4.6 billion in 2020. At the beginning of the year it came up with a rescue package that allowed it to survive for most of 2021, even if business doesn’t improve.

“It was exactly one year ago that we closed all AMC locations in the United States,” Chief Executive Officer Adam Aron said in the statement Wednesday night. With the focus now on reopening, AMC is “operating with the utmost dedication to health and safety,” he said.