AMC theaters to begin reopening in Los Angeles on Monday 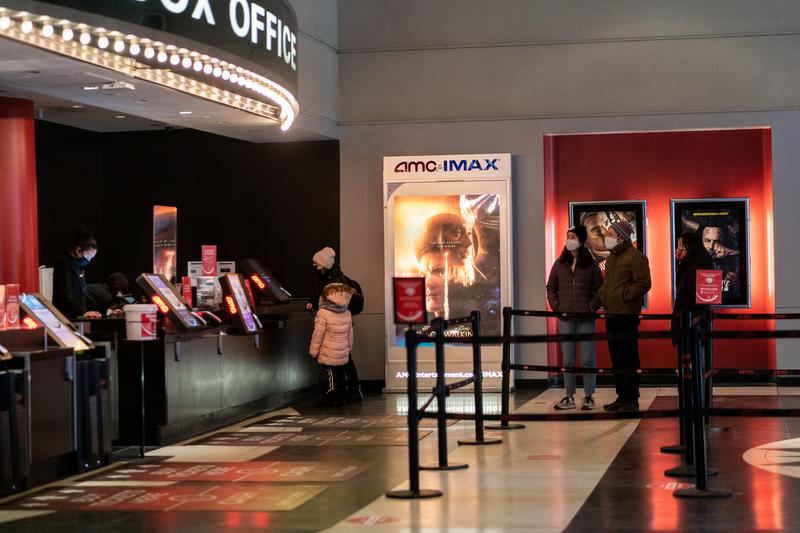 Theaters in Los Angeles County, the home of Hollywood and the largest film market in the United States, have been closed for a year due to the COVID-19 pandemic. Local authorities authorized them to resume operations from Monday if they limited assistance to 25% of their capacity.

AMC said it would be back in business starting with theaters in Burbank and Century City. The company plans to begin opening the rest of its theaters in the Los Angeles area and other parts of California starting March 19.

Los Angeles is the largest market for AMC by number of theaters. The company has 56 theaters in California, including 25 in Los Angeles County.

Movie theaters and independent cinemas were devastated by the extended closings and expect audiences to return in the spring and summer as coronavirus vaccines become more widely distributed.