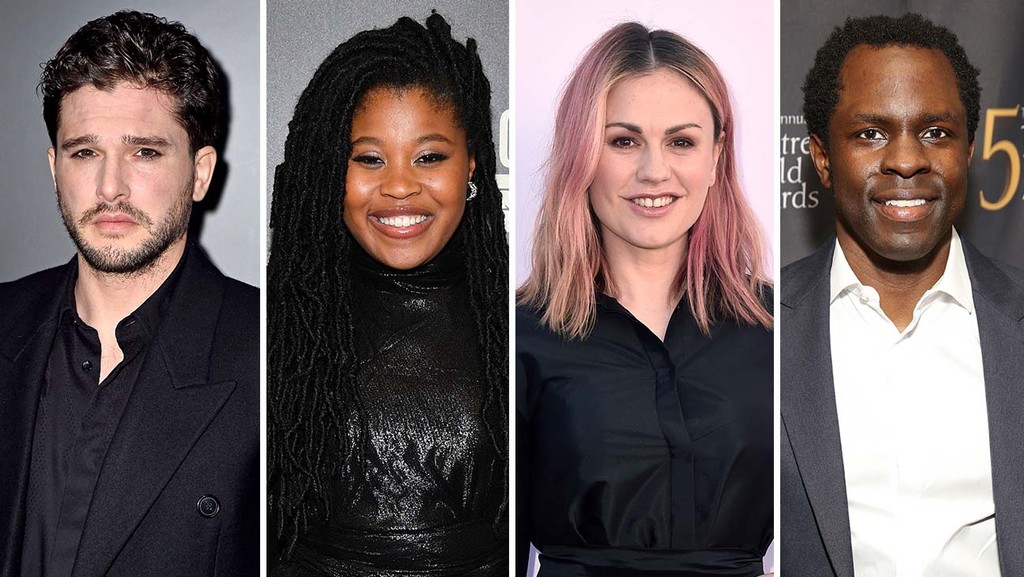 More than two dozen actors, including game of Thrones star Kit Harrington and Judas and the Black Messiah Breakout Dominique Fishback – have joined the cast of Amazon Modern love anthology.

Based on the New York Times column of the same name, the second season of Modern Love was filmed in New York City, Albany, Troy and Schenectady, New York and Dublin and will air later this year on Amazon’s Prime Video. .

“We are very excited to bring a second season of this series to life and to give the opportunity to really shine a light on what matters most,” said showrunner John Carney. “With so much uncertainty in our world today, these stories bring truth and love to people everywhere, and I am so grateful to be a part of making that happen.”

Directors of the second season include Carney, John Crowley (Brooklyn), Marta Cunningham (Insecure), Jesse Peretz (Girls), the duo of Celine Held and Logan George, and Andrew Rannells (Black Monday), who directs an episode based on a Modern Love essay he wrote for the Times.