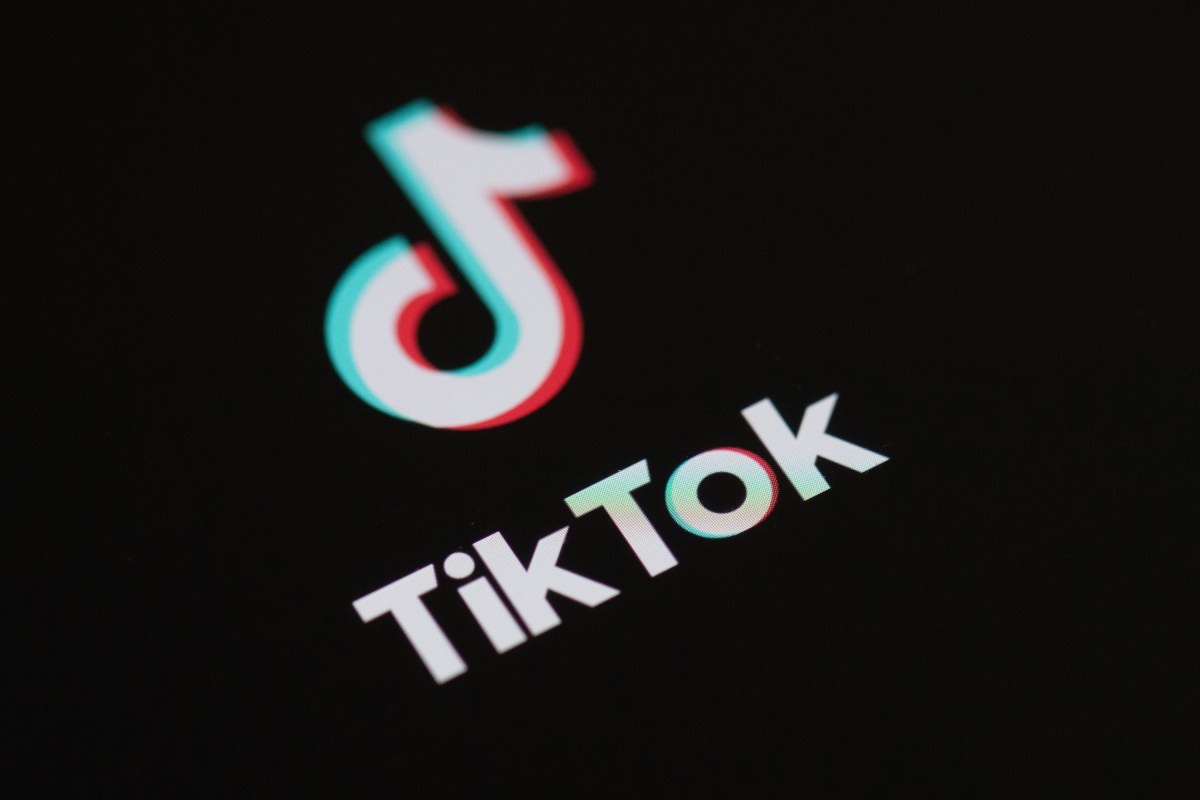 Amazon employees who were ordered to remove TikTok from their phones on Friday morning received the directive by mistake, the company told the Post.

The e-commerce giant’s IT department had sent an email to workers saying, “If you have TikTok on your device, you should remove it before July 10 to retain mobile access to Amazon email.”

But by Friday afternoon that had been canceled.

“This morning’s email to some of our employees was sent in error,” an Amazon spokesperson said in a statement. “There are no changes to our policies at this time regarding TikTok.”

The original memo had cited the “security risks” associated with the app’s Chinese-owned parent company.

TikTok has come under scrutiny in recent days as allegations have grown that the data it collects could be shared with the Chinese government.

Secretary of State Mike Pompeo said this week that the United States “is certainly seeking” to ban TikTok and other Chinese social media applications due to security concerns.

“I don’t want to go out in front of [President Trump]But it is something we are seeing, “Pompeo said in an interview with Fox News on Monday.” We are taking this very seriously. “

US lawmakers have raised national security concerns about handling the short-form video application of user data, saying they were concerned about Chinese laws requiring national companies “to support and cooperate with the work. intelligence controlled by the Chinese Communist Party, “Reuters reported.

India banned TikTok on Tuesday amid a military clash with China.