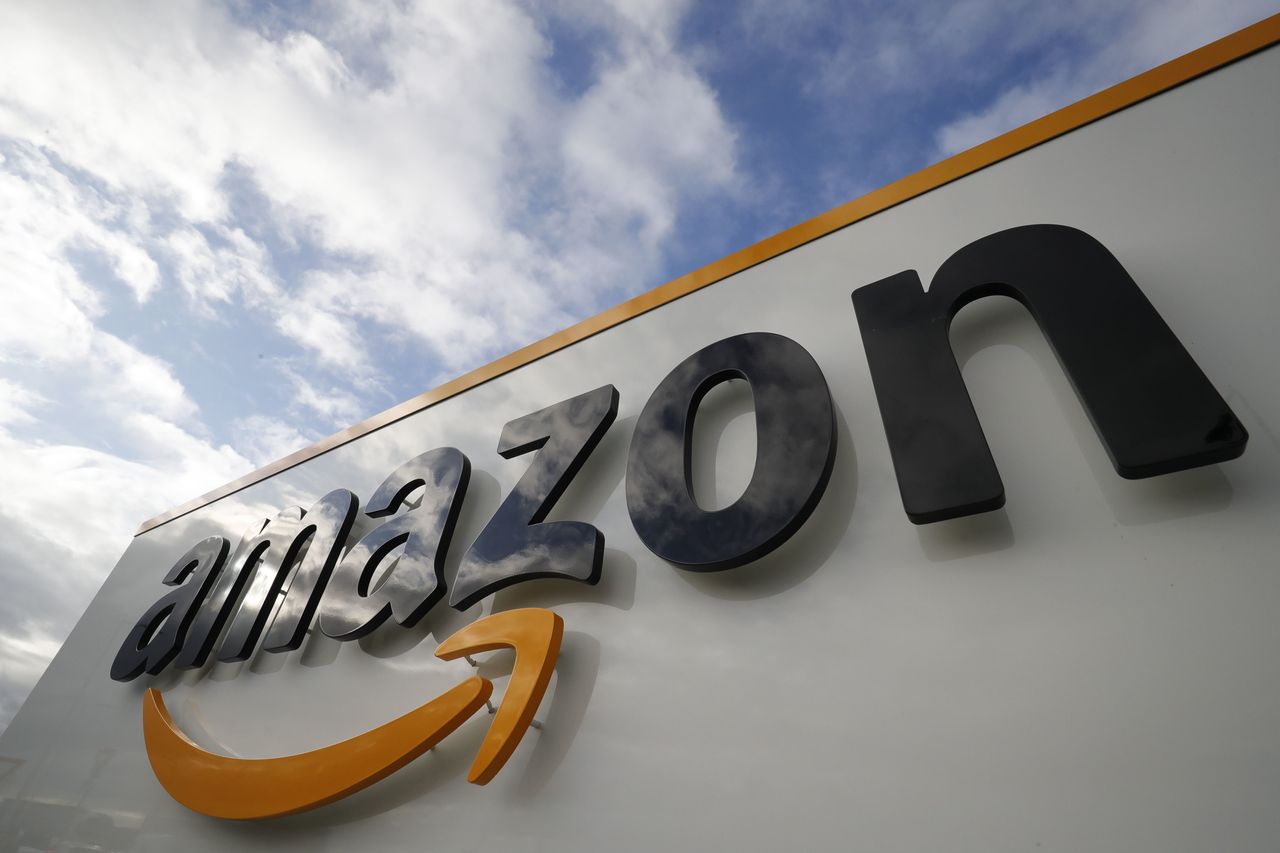 Amazon.com Inc. Has received approval from the Federal Communications Commission to build a $ 10 billion satellite-internet network that will compete with SpaceX’s Starlink network.

In documents released on Thursday, the FCC authorized Amazon to build a network of more than 3,200 satellites in low Earth orbit. Amazon told the FCC that it intends to launch the satellites in five stages and at three different altitudes, with the first wave of 578 satellites being in orbit after the service was commissioned.

The network, known as Project Kuiper, aims to connect high-speed Internet service to “untapped and underprivileged consumers” around the world, including the US.

In a separate statement, Amazon AMZN,

Said it would invest more than $ 10 billion in the project.

“There are still many places where broadband access is unreliable or where it does not exist at all. Kuiper will change this, ”Amazon Senior Vice President Dave Limp said in the statement. “Our $ 10 billion investment will create jobs and infrastructure around the United States that will help us close this gap.”

Last year, Elon Musk’s SpaceX launched the first satellite for its massive Starlink project, which would eventually beam worldwide high-speed Internet service from a constellation of about 12,000 satellites.