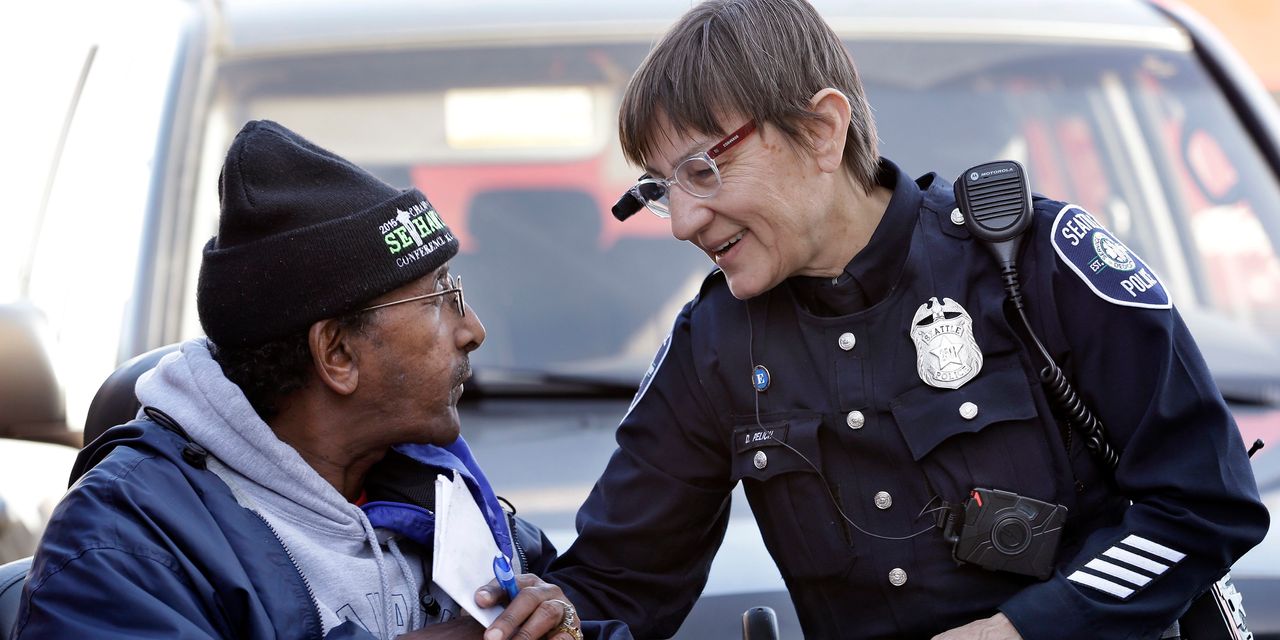 Amazon.com Inc. was immersed in the controversial issue of government surveillance on Tuesday after dozens of civil rights organizations asked the technology giant to stop selling its facial recognition technology to police organizations.

The retail giant has been selling technology as a means to help authorities identify suspects in surveillance footage, according to documents obtained by the American Civil Liberties Union from police departments through public records requests.