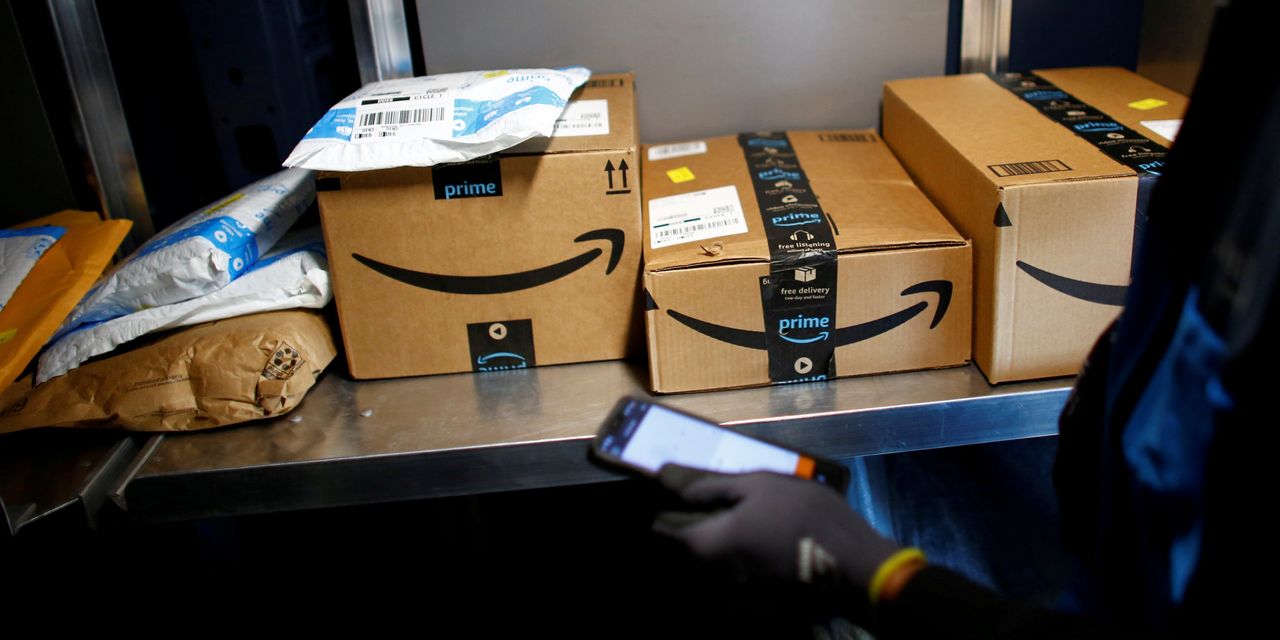 Terms of the deal were not disclosed. An Amazon spokeswoman said the deal, which Selz announced on its website about a month ago, has been completed and nothing will change for Selz merchants or their customers.

Founded in 2013, Selz serves as an online platform that helps small and medium-sized businesses launch and maintain their businesses online. The private company employs more than 30 people, according to data firm PitchBook. Previous sponsors include Macdoch Venture and Adcock Private Equity, PitchBook said.

As the pandemic has made online shopping more popular, physical stores have invested more in their e-commerce presence. According to some estimates, the sector will expand by 50% in 2020.