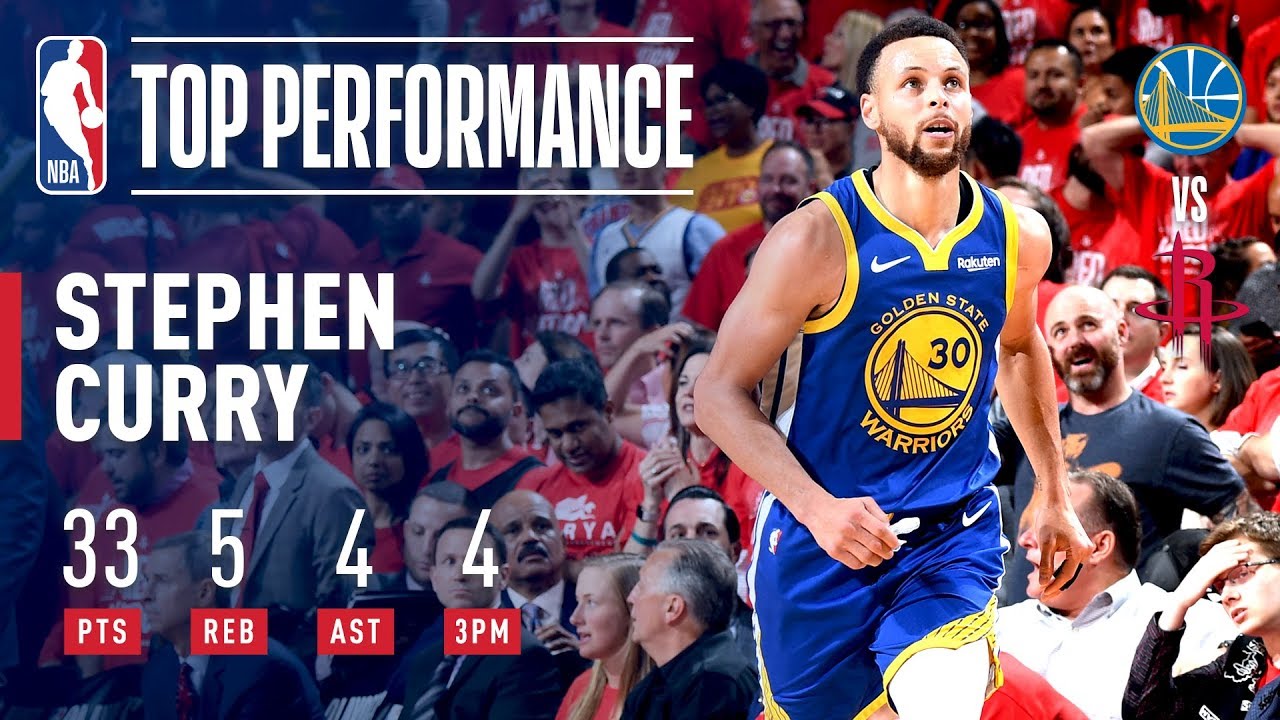 Behind 33 points (23 playoffs in the playoff, fourth quarter in the fourth quarter), 5 rebounds and 4 badists from Stephen Curry, the Golden State Warriors defeated the Houston Rockets, 118-113, to advance to the conference finals West for the fifth consecutive season, where they will face the winner of the Portland Trail Blazers-Denver Nuggets series.

What players owned the night? Catch up on the best individual performances of the league in the Top Performers series.