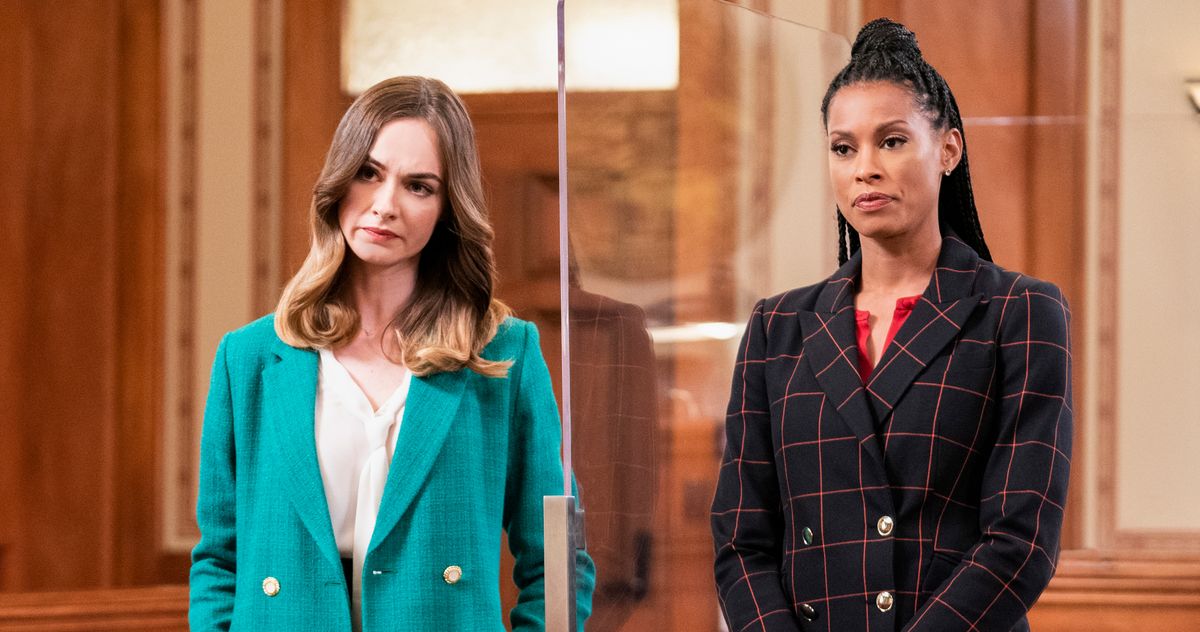 Greg Spottiswood, the creator and co-showrunner of the popular CBS court drama Everybody get up he has been fired from his program after numerous allegations of workplace misconduct. Deadline reports that Spottiswood engaged in “unprofessional conduct in the series ‘writers’ lounge, including the use of offensive language that sparked accusations of racism,” alleged behavior that previously sparked a riot of writers to leave the show on the show. Summer 2020. Warner Bros. Television, which produces Everybody get up, confirmed Spottiswood’s departure, adding that “we remain committed, at all times, to providing a safe and inclusive work environment in our productions and for all employees.” Spottiswood has also been dumped by his agency, APA.

Everybody get up A rare program on the network that featured a black female lead, five of its seven original writers resigned last summer. Talking to New York Times On his decisions to leave, the writers alleged that Spottiswood often wrote “racist and offensive” scripts that required significant rewrites, and one American Indian writer claimed that “I was only there because I’m the dark type.” Spottiswood apologized at the time, saying “I recognized that I needed to change the way I work.” He also voluntarily sought training in management and leadership coaching. Dee Harris-Lawrence, who serves as Everybody get upco-showrunner, she will continue in her role and will now lead the show herself.