All Oregonians age 16 and older will be eligible for the COVID vaccine on April 19 – tech2.org 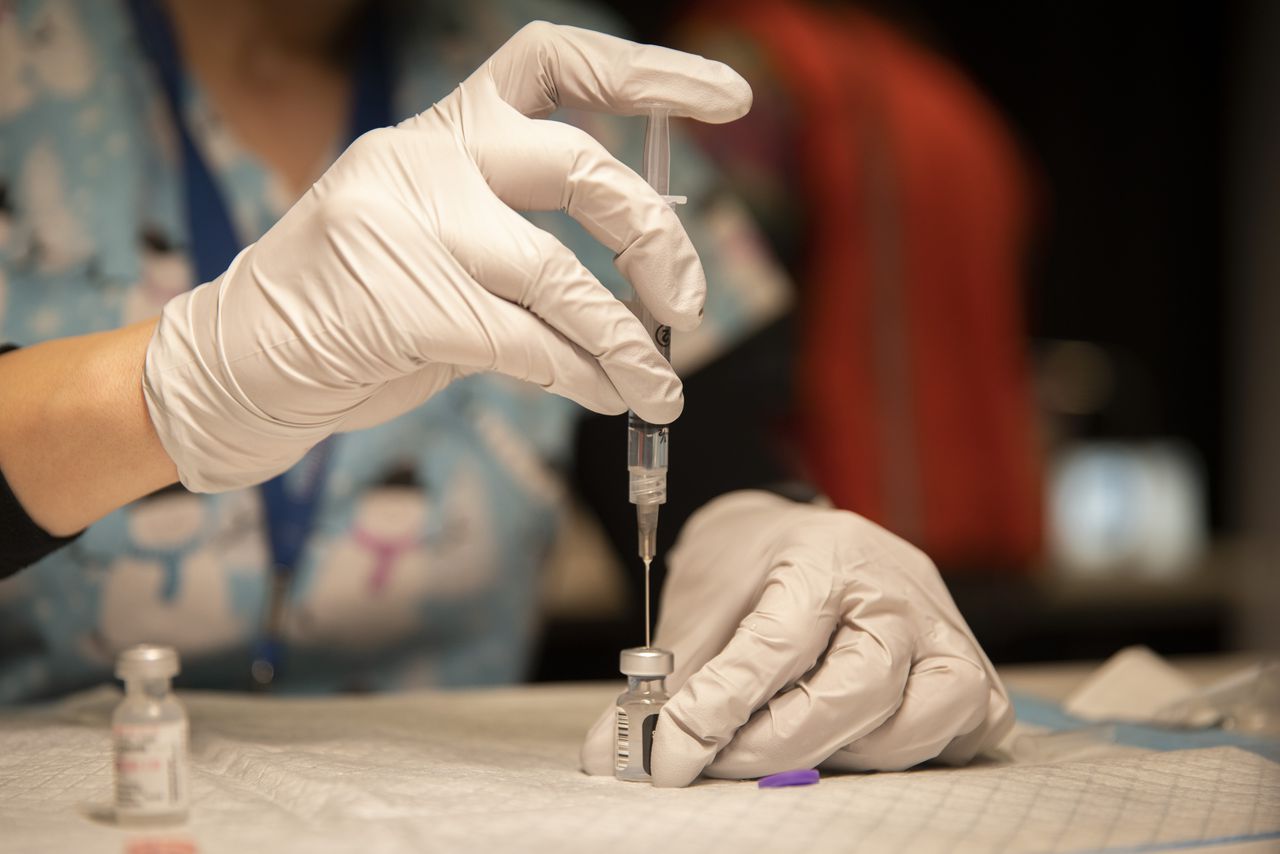 All Oregonians age 16 and older will be eligible for the COVID-19 vaccine on April 19, Governor Kate Brown announced Tuesday, nearly two weeks earlier than originally planned.

Widespread eligibility for the vaccine was previously expected on May 1.

The move comes as Oregon communities and the nation work to get on their feet before more infectious variants of the virus can become established.

“We are caught in a race between vaccine distribution and the rapid spread of COVID-19 variants,” Brown said in a statement. “Today, Oregon will exceed the threshold of 2 million doses of vaccines administered. And yet, in Oregon communities, COVID-19 is spreading at worrying rates. “

Oregon now averages 423 cases per day for the past week, and hospitalizations on Monday soared to 177. Both are the highest levels in seven weeks, but substantially below their respective fall peaks.

Brown stressed that even with the improved eligibility date, his office will work to make sure underserved populations have access to the vaccine.

“It is critical that we continue to focus on equity in our vaccine distribution efforts. Oregon Black, Indian, Latino, Latino, Latino, Asian, Pacific Islander, Tribal and communities of color have been disproportionately affected by this disease, ”Brown said. “We must reach out to Oregonians where they are, including those who may not have easy access to health care or the ability to take time off from work.”

Brown’s announcement came just hours before President Joe Biden was expected to make a similar announcement advancing the expansion of vaccine eligibility across the country, according to the Associated Press.

Brown and public health officials were expected to make an announcement later Tuesday about county-level risk assessments, which govern the COVID restrictions.