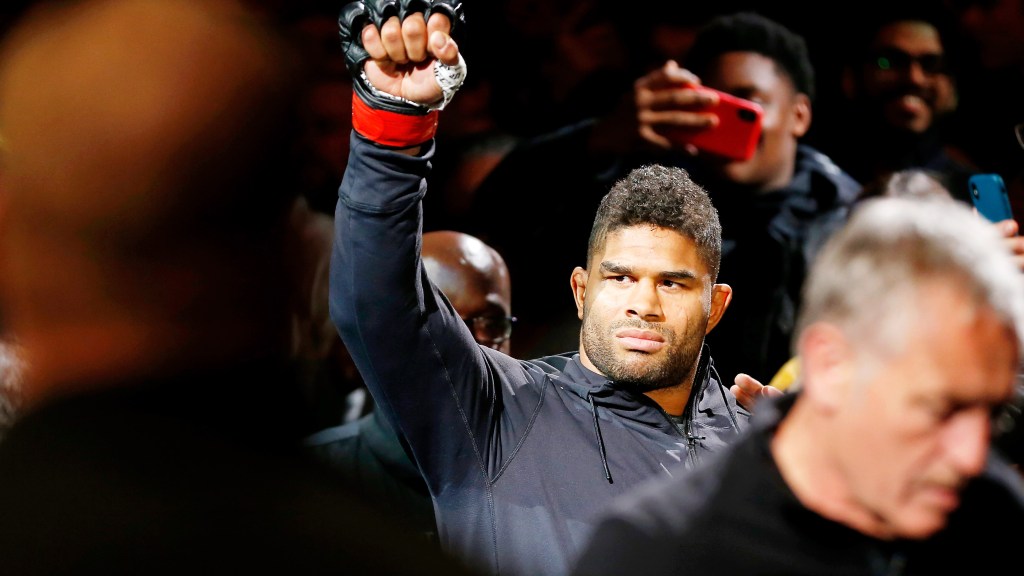 Alistair Overeem showed nothing but grace in his first comments since his UFC launch.

Overeem (47-19 MMA, 12-8 UFC) was removed from the UFC roster on Wednesday in a move that was first reported by MMA Junkie. The longtime heavyweight contender is 4-2 in his last six fights, but at age 40 and with nearly 100 combat sports bouts, it’s no secret that he was at the end of his career.

Overeem’s goal before closing the door on fights was to earn one last shot at the UFC title. Ideally, he would have won the belt earlier and entered the sunset, but the reality was not like that. Overeem suffered a second-round TKO loss to Alexander Volkov in last month’s UFC Fight Night 184 main event, which turned out to be his 20th and final UFC fight.

There seems to be no ill will about the situation at the end of Overeem. On Thursday, he posted his first comments since the news broke and showed class toward fans, UFC bosses, and everyone who has followed his journey into the Octagon (via

The last race has come to an end, but what a race it has been. Looking back at my 10 years in the UFC, this has been the experience of a lifetime. Huge thanks to all the @ufc staff, the fans, and all the fighters I came across. I couldn’t have wished for a better career. A special thanks to @danawhite and Lorenzo Fertitta for making everything possible. Fighting for all of you has been a great honor.

Overeem left some room for interpretation with his statement. He did not clarify whether “the final race is over” means solely in the UFC, or if it could mean retirement.

With more than 20 years in the fighting game and a name still going strong, other promoters are likely to be interested in Overeem’s services. The UFC is no longer one of them.