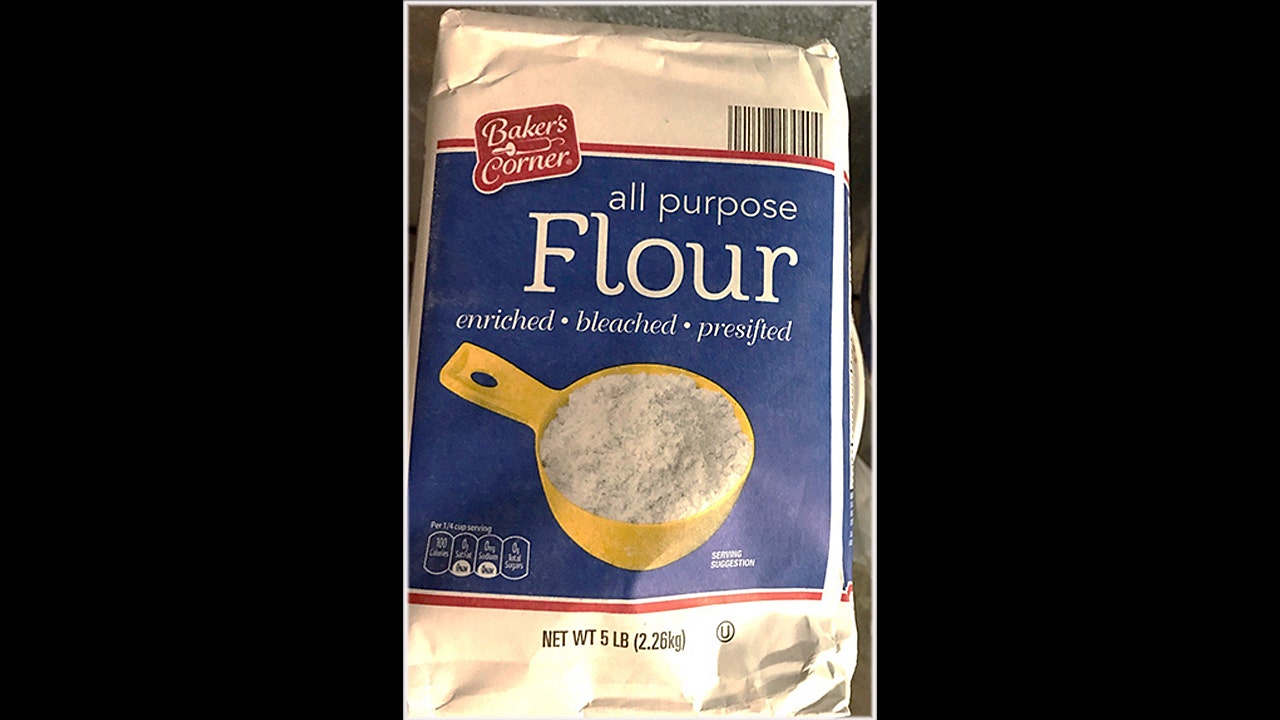 Aldi supermarket chain on Thursday recalled all bags of 5 pounds of Baker's general purpose Flour from Baker's Corner after the product was linked to an outbreak of E. coli that sickened 17 people in eight states, they reported. the Centers for Disease Control and Prevention (CDC). a declaration.

The CDC informed Aldi customers that they would throw away the flour if they bought it in stores and washed any item that might have been in contact with the product. The flour was sold at Aldi stores in New Hampshire, New York, New Jersey, Ohio, Delaware, West Virginia, Connecticut, Mbadachusetts, Pennsylvania, Rhode Island and Vermont, according to a statement from Aldi. 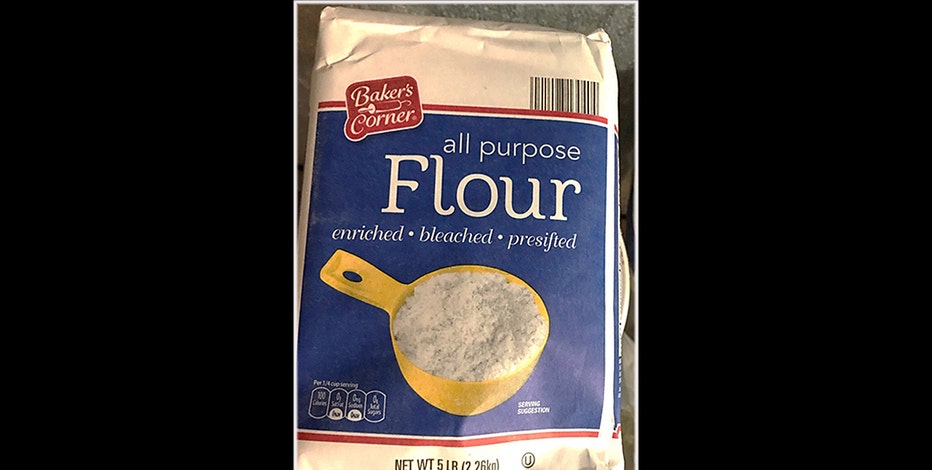 Aldi has removed all five-pound bags of Baker's Corner multipurpose flour due to the potential presence of E. coli. (Rhode Island Health Department)

A statement from Aldi said: "In cooperation with ADM Milling Co., ALDI has recalled the Bakers Corner multi-purpose flour sold in retail stores in the Northeastern United States due to the potential presence of E. coli."

The CDC reported that 17 people have been infected with E. coli in eight states since the outbreak began on December 11, 2018, through April 18, 2019. Three people were hospitalized and no deaths were reported. The Food and Drug Administration is investigating whether other brands of the flour may also be contaminated.

Four of the seven sick people told the CDC that they had licked or tasted the dough or the raw dough.

Symptoms of E. coli include abdominal cramps, nausea, diarrhea and cramping, according to the Mayo Clinic.

Last week, the CDC said there are 196 reported cases of E. coli related to ground beef in 10 states.

Elizabeth Zwirz of Fox Business contributed to this report.