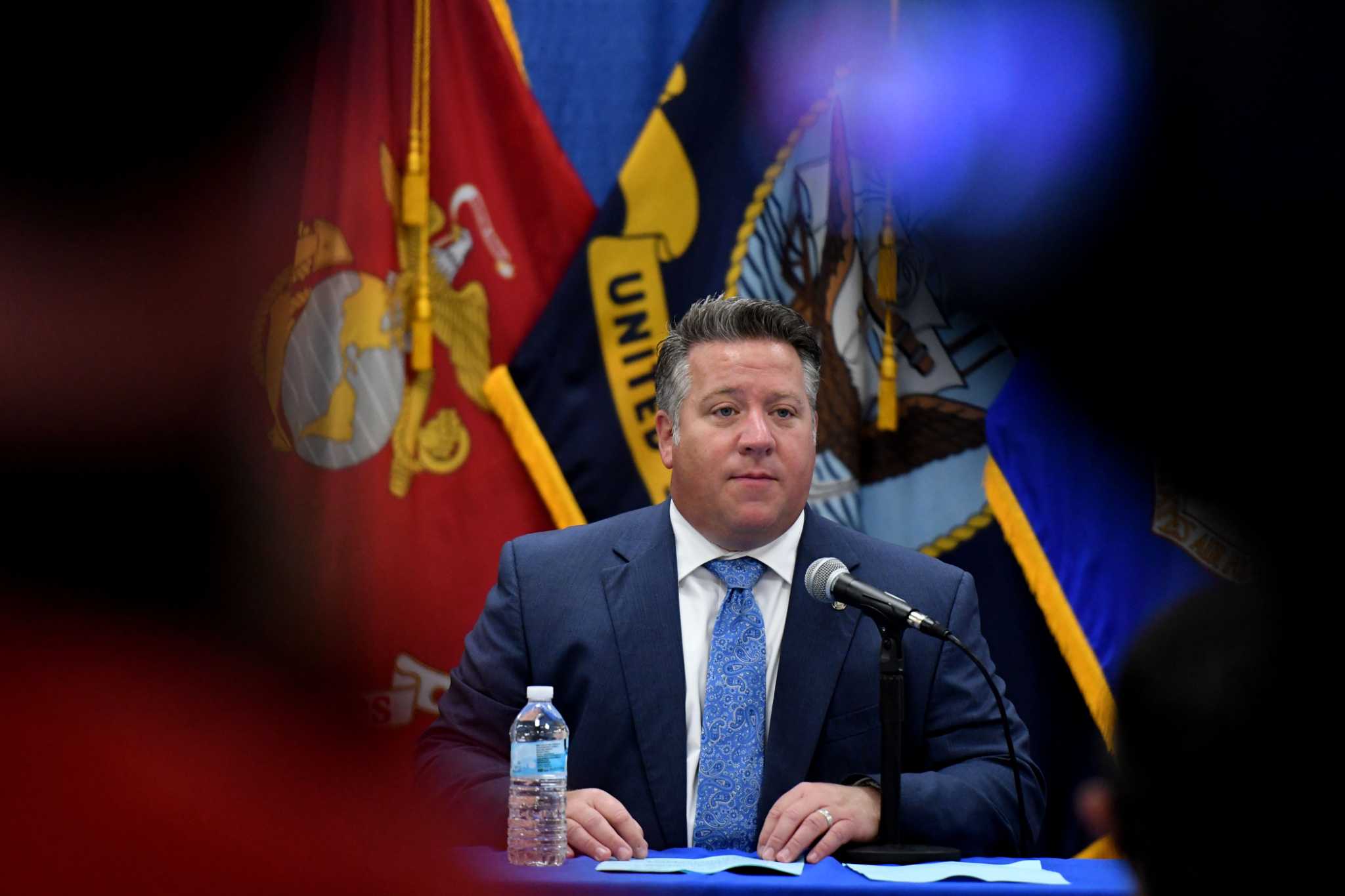 ALBANY – An Albany County man in his 70s with underlying health conditions is the latest person to have died COVID-19, County Executive Daniel McCoy said in his Saturday briefing.

He is 134th out of the county to die of the virus since the outbreak began.

The number of people has increased from 393 to 415 under compulsory quarantine. The five-day average for the new daily positive has risen from 11.6 to 16.4.

McCoy’s office said that among the new positives, 24 had close contact with positive cases, two have traveled and two have no clear source of infection.

To illustrate the new positive numbers, 23 out of 28 are associated with the university in Albany. However, the Albany County Health Department has no more than 23 of the 40 reported by the university on Thursday. This refers to the numbers actually registered now in the official cumare system.

There are still 11 residents hospitalized due to the virus. The hospitalization rate is 0.41 percent. There are no patients in the intensive care unit.

Andrew Cuomo’s office on Saturday said there were 849 more positive cases reported on Friday. Two more people died of the virus in the state.

The number of record results – 102,925 – was reported to the state. He said 0.82 percent of Friday’s COVID-19 tests were positive, with an infection rate of less than one percent on the 36th straight day.

Another number of note: 6 million bottles of New York State Clean Hand Sanitizer have been distributed.