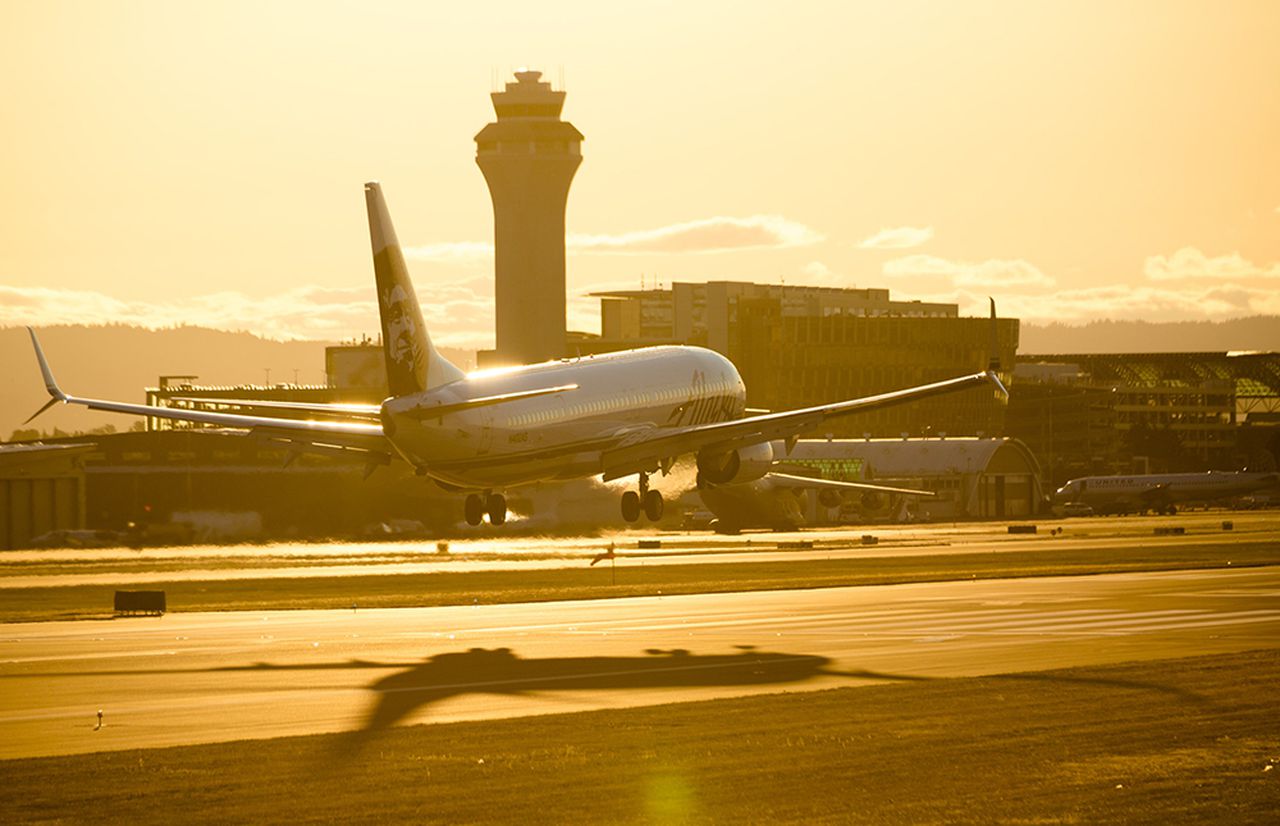 Alaska Airlines has postponed all flights into and out of Portland until 3 a.m. Tuesday afternoon as wildfires in the region spread smoke. It is suspending operations in Spokane and canceling some flights in Eugene, Medford, Redmond, Pasco and Walla Wall.

“Across the west, fires are creating thick smoke and haze, causing deterioration of air quality in the Portland and Spokane areas,” Alaska said in a statement on Monday. “We made the difficult decision to stop our operation so that our employees and guests could be safe.”

The Port of Portland, which runs the airport, said no other airline has taken a similar step yet. It said Alaska canceled 74 flights on Monday.

Oregon’s Department of Environmental Quality on Monday again assessed air as “dangerous” in most parts of the state, with air quality scores among the worst in the world. The state has warned that unhealthy air will remain at least from Thursday.

The air quality index in the Portland area was near 400 Monday afternoon, well above alarming levels. The index is above 500, close to wildlife in some parts of the state.

“The weather conditions may improve in the coming days, causing a fog of smoke in Portland and Spokane,” Alaska said Monday. “However, other airports in the west may be affected by smoke drift.”