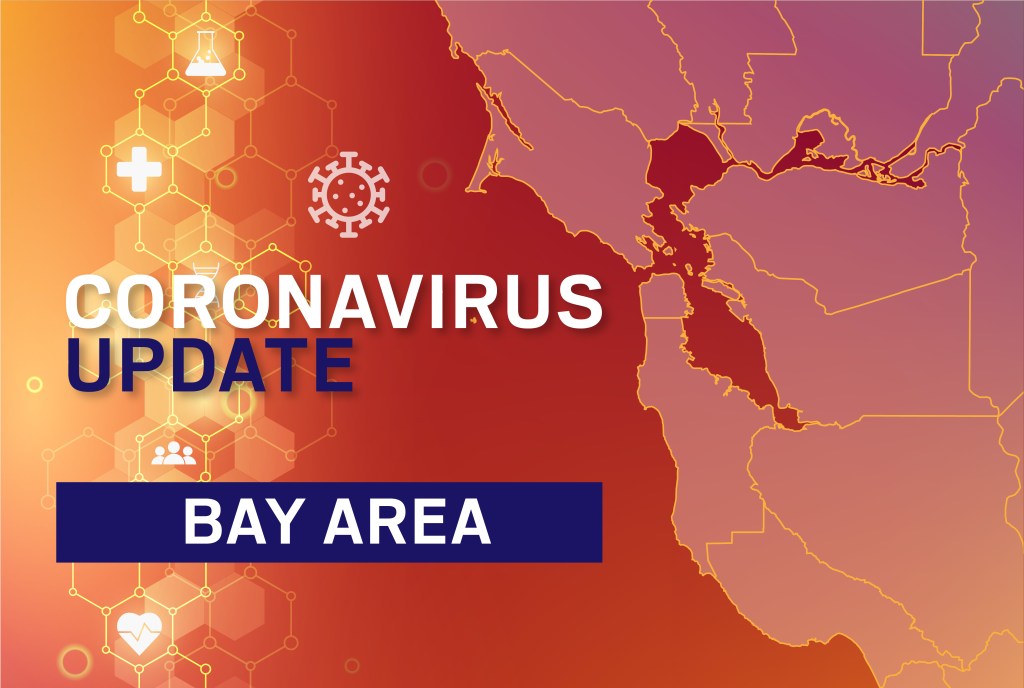 Alameda County set a new daily record for new coronavirus cases on Thursday and more than 7,000 more coronavirus cases were reported in California, a jump of 753 from the previous day, but below the highs set earlier in the week, according to data collected by the Bay Area Newsgroup

There are now 245,288 known cases in the state. Ninety-six new deaths were reported, bringing the state total to 6,261.

Many parks in the Bay Area remain closed and authorities have asked people to call home.

The increases came as health officials warned that the three-day vacation weekend is a great time for California as it deals with increasing cases as some trade restrictions are loosened. Beaches and beach parking lots throughout the state are closed during the Independence Day holiday.

An epidemiologist and infectious disease expert in San Francisco called it the “turning point” for the Golden State to fight the pandemic, not because the recent increases as the state slowly reopened are “more than we think would happen.”

That warning came when Alameda County set a new one-day record for new cases on Thursday.

The county reported 228 new cases, a high number since the pandemic began, and well above its average of 143 in the past seven days. That brings the county’s total cases to 6,384 with 138 deaths. Two deaths were reported Thursday.

Santa Clara County reported 178 new cases on Thursday, a slight drop from a daily record of 202 on Wednesday. The county now has 4,750 cases with 159 deaths. There was a new death on Thursday.

Sixty-five new cases were reported Thursday in San Mateo County, a drop of 79 on Wednesday. There have been 108 deaths in the county.

According to data published on the website of the Center for Disease Control and Prevention, there are now more than 2.7 million known cases in the United States and at least 128,448 deaths.

A new national record for new cases, 54,357, was set Wednesday. The total for Thursday’s new case was slightly less than 53,301. Both are the only days since the pandemic began when new cases nationwide totaled more than 50,000.