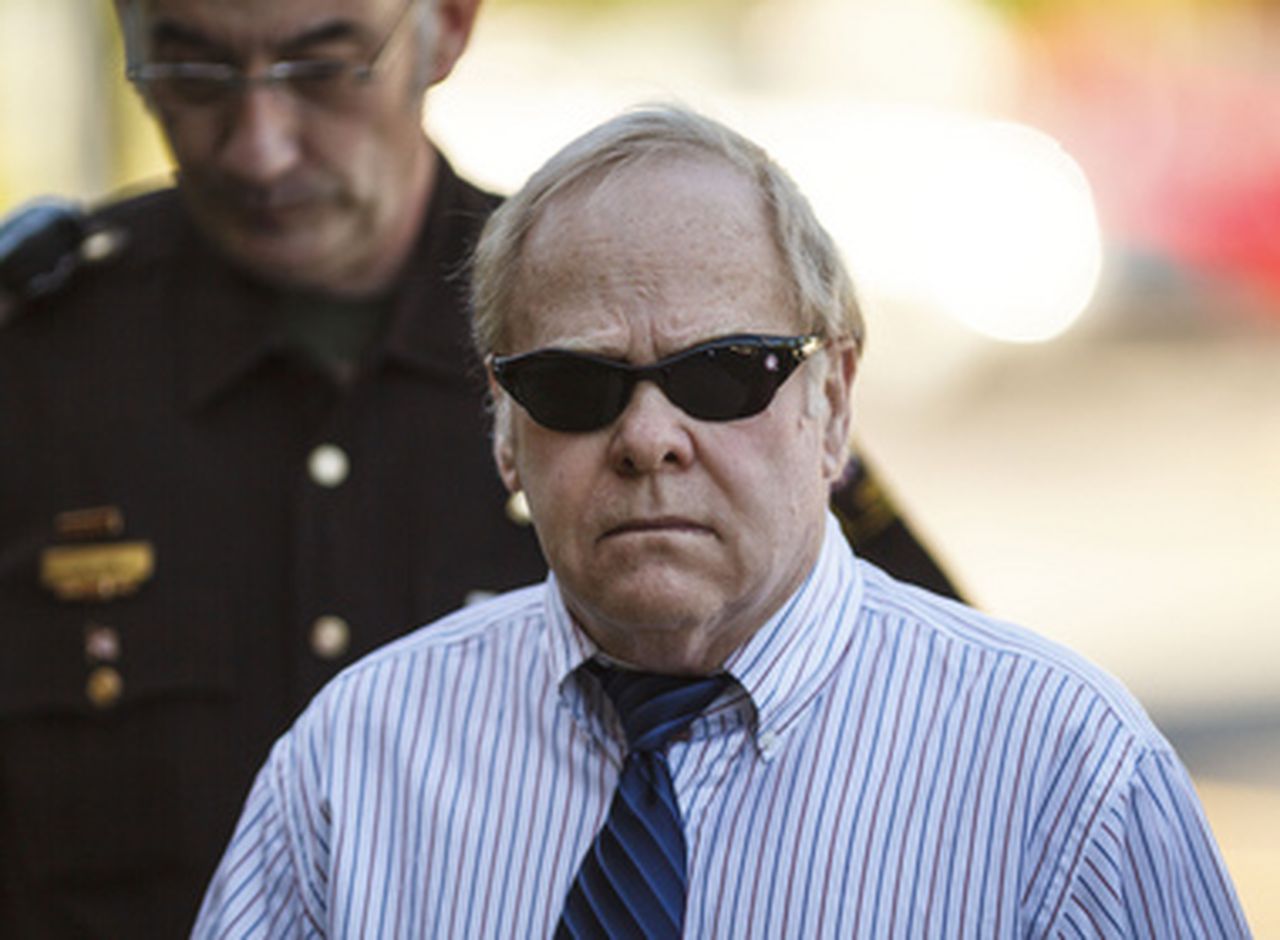 Alabama football fan Harvey Updike, who made headlines nationally in 2010 at Auburn University’s Toomer Corner, died due to poisoning.

His son, Bare Updike, told AL.com that his father died of natural causes in Louisiana, where he was living. He was 71.

Harvey Updike became a household name among Alabama sports fans in 2011 when he claimed on a Paul Finebaum radio show after the Tigers’ win at the Iron Bowl last November that he poisoned Auburn’s iconic trees.

“Tell me what I did,” Upendyke told Finebum on live radio. “The weekend after the Iron Bowl, I went to Auburn because I lived 30 miles away, and I poisoned two toomer trees. I put Spike in 80 df. They have not died yet, but they will surely die. “

Become an Alabama Insider: Sign up here for $ 4.99 per month to get news, chat directly with AL.com beat writers

He later pleaded guilty in 2013 to criminal damage to an agricultural facility and spent more than 70 days in jail.

UpDike, a former Texas soldier, was ordered to pay $ 800,000 in court-ordered penalties and reinstatement, but paid only $ 6,900 until last October.

Auburn later cut down oak trees and replaced them.

Become an Auburn Insider: Sign up here for $ 4.99 per month for lessons, chat directly with AL.com beat writers