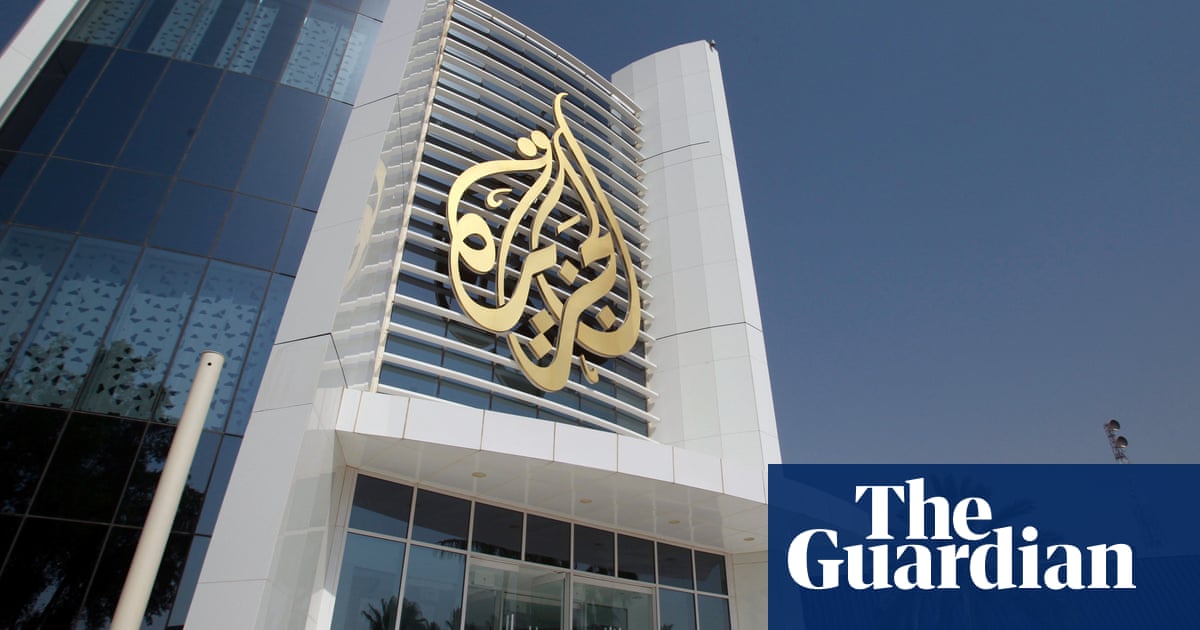 Al Jazeera, the Qatar-based news network that previously sought to become a liberal media force in the United States, is launching a platform to target conservatives, it was revealed on Tuesday.

The new effort, called Rightly, will target Republicans who “feel excluded from the mainstream media,” Politico reported, and will be led by a former Fox News journalist.

Al Jazeera became a significant presence in the US in 2013, when it launched the left-wing news channel and website Al Jazeera America. The network, which is based in Doha and funded by the state of Qatar, shut down the US-oriented television channel in 2016, but has maintained a significant presence online with its AJPlus video network. Its international channel, Al Jazeera English, is popular in the United States.

The launch of a conservative effort comes at a time of growing extremism in right-wing US news sources.

Fox News, the benchmark news channel for the American right, has staggered even further to the right as it faced threats from the ultra-conservative new television channels NewsMax and One America News.

Politico reported that Scott Norvell, a former Fox News staff member, will be the editor-in-chief of Rightly, which will launch its first conservative-focused show on Thursday.

Norvell left News Corp, which owns Fox News, in 2012, according to his LinkedIn page, ending 16 years with the company in various roles.

A former staff member at Heat Street, a news website launched by News Corp in April 2016 and shut down in August 2017, said Norvell was involved in that site’s right-spinning politics.

“Scott Norvell played a role in the transition of Heat Street from a youth-oriented libertarian site as originally envisioned to a pro-Trump far-right Breitbart clone,” said the former staff member, speaking on condition of anonymity.

Norvell did not respond to a request for comment.

Privately, some Al Jazeera staff members expressed dismay at the launch of Rightly, wondering how it squared with the network’s previously stated commitments to give a voice to underserved communities.

The Al Jazeera show will be called Right Now with Stephen Kent, according to Politico, and will be hosted by Stephen Kent, a commentator who currently hosts Beltway Banthas, a podcast on “Star Wars, Politics & More.”

Kent also has a book contract with Center Street, a conservative book company that has published works by far-right authors like Donald Trump Jr and Corey Lewandowski.