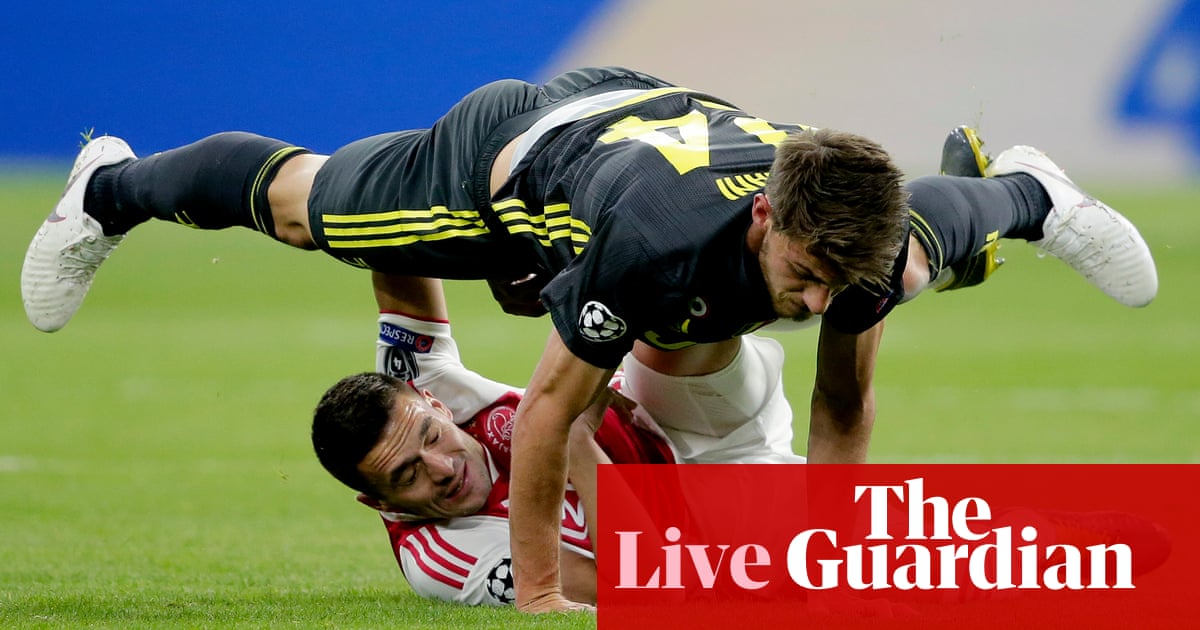 Juventus may not be revolutionary, but last night they beat the system to lift the European Cup for the second time. The Ajax method has led many teams to madness, but on a warm night at the Olympic Stadium here, they were eliminated from their aristocratic pace by an Italian side that wanted more victory and got it, albeit with penalties.

His fourth, by substitute Jugovic, took the cup to Turin after two Ajax players, Davids and Silooy, had resolved theirs. When Jugovic's shot hit the net, the thousands of Juventus fans behind the opposing target exploded in a sea of ​​flares, flags and unadulterated joy.

Fabrizio Ravanelli, who had put Juventus forward in the 12thth minute, he broke down crying. Gianluca Vialli preceded his supposed transfer to Great Britain with a hectic race against the end of Juventus. Having surprisingly broken Milan's monopoly in Serie A last season, Juventus had already done what Milan could not do last year, beating Ajax in the Champions Cup final.

In addition, his victory was spared the terrible events of that night at the stadium in Heysel in 1985, when they won the trophy for the first time. He has Italy nine titles for England's eight, the last of these in the same stadium in 1984, when Liverpool beat Rome, also 4-2 in penalties.