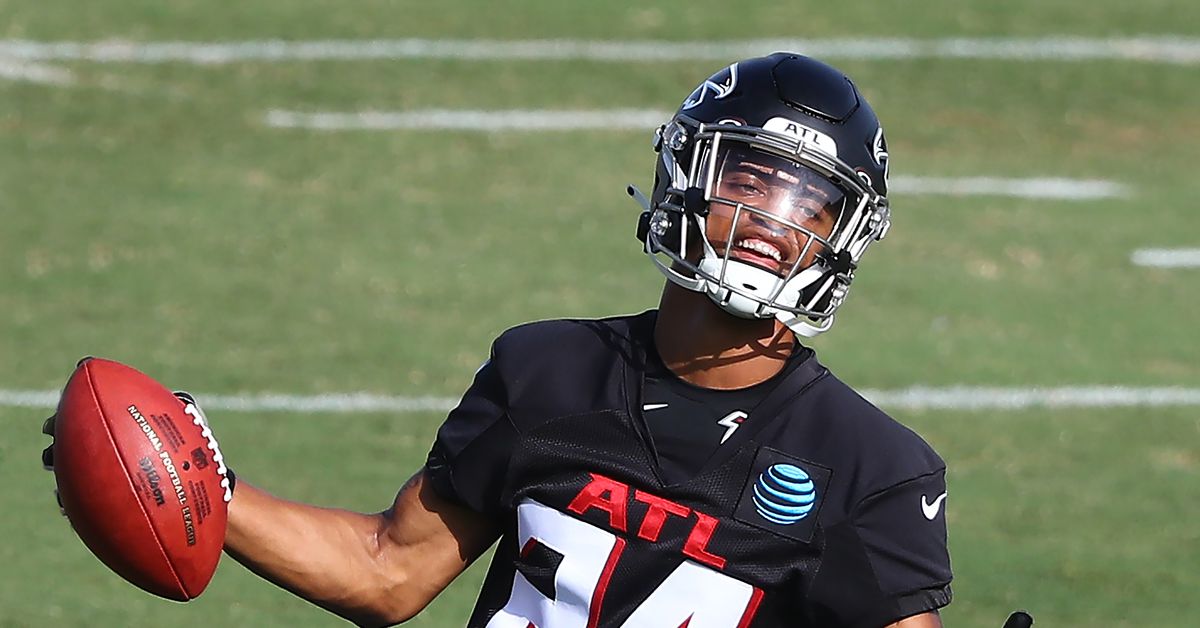 Kendall Sheffield missed his second straight day of practice on Thursday, a sign that he would be best limited to Sunday’s Week 1 tilt. This is a major concern as Sheffield is a major reserve that contributes to defense and special teams, but at least he is not a starter at the moment. Of more concern is that AJ Terrell is now limited, with some sort of hamstring injury, according to the team’s Thursday injury report.

Facing a team as football as Seattle in their nominal top corner and a significant reserve seems bad and will likely be significantly worse. Isaiah Oliver and Bloody Vire-Wilson will have to exclude Yeoman’s work — Oliver already has — and Darkes Dennard will likely get even more runs than he expected. The team will have to provoke Josh Hawkins into the practice squad, if he does so, putting him on additional pressure on the pass rush and the Falcons’ offense to prepare him for victory. Unfortunately, there is no positive way to spin this possibility.

Sheffield will likely, but I am hoping that Terrell will practice full tomorrow and be healthy and effective against the Seahawks on Sunday. We can use some good news to start the season.