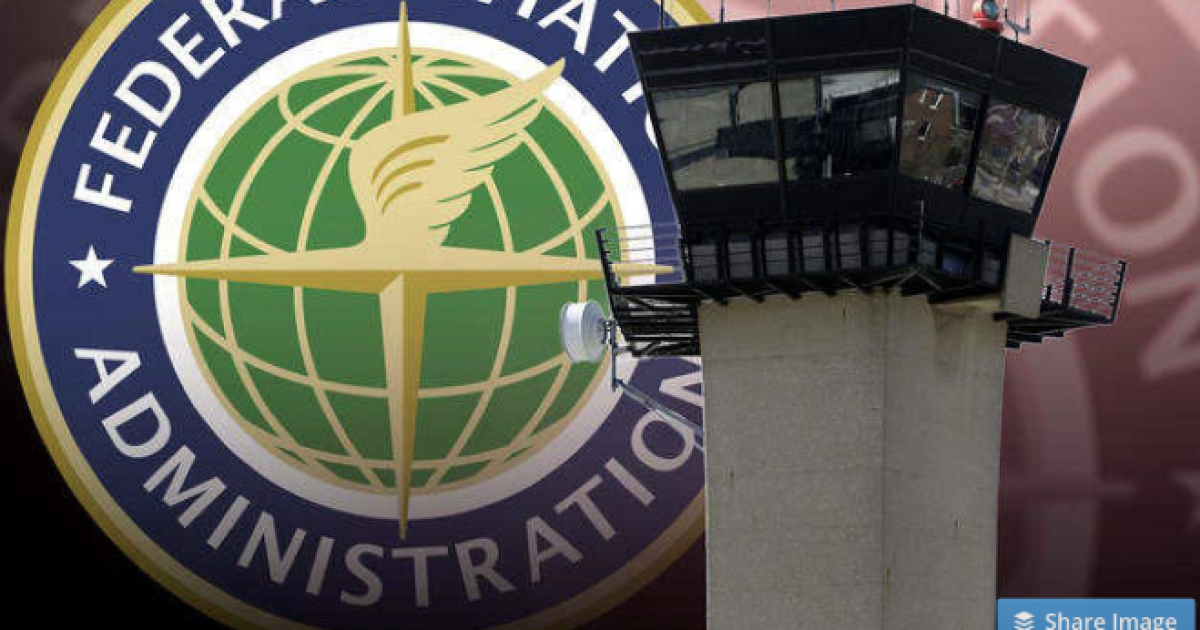 A small plane bound for the Fort Lauderdale Executive Airport crashed into the Atlantic Ocean on Friday, according to the FAA.

The plane, a Cessna Citation V with a pilot on board, left the St. Louis Regional Airport at 1:35 p.m.

The Cessna was intercepted by the F-15 of the United States Air Force shortly before it fell, the FAA said in a statement.

There was no more information available immediately.

This story under development will be updated as more information becomes available.