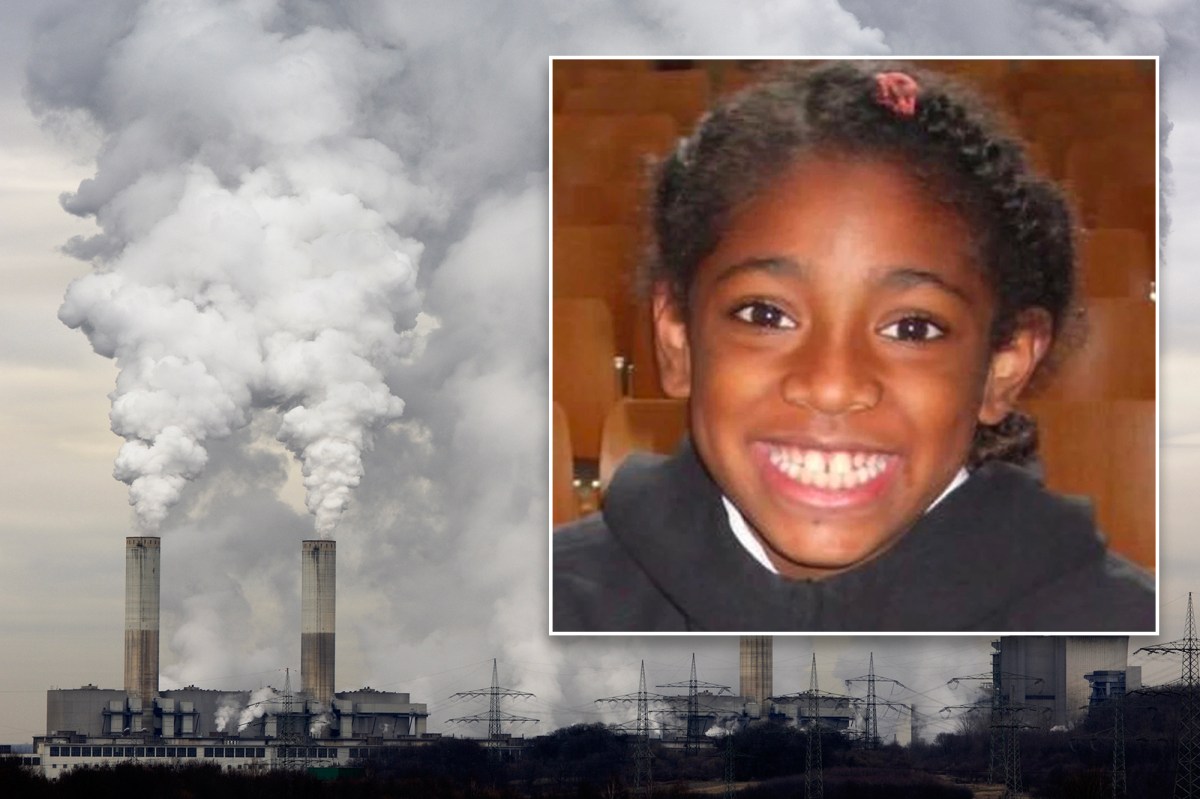 A 9-year-old girl died in the UK after an asthma attack, believed to be the first in the world to have listed air pollution as the cause of her death.

Ella Kissi-Debrah has played an “important” role in the 2013 death due to exposure to “excessive air pollution”, a coroner found in a landmark Wednesday ruling.

Coroner Philip Barlow said that after two weeks of hearing “air pollution was an important contributing factor, which includes his asthma.”

He said that in the three years preceding Ella’s death, he was exposed to levels of nitrogen dioxide and particulate matter that exceeded the World Health Guidelines.

Barlow said that “the main source of his performance was traffic emissions.”

Before her death, she was taken to the hospital about 30 times with shortness of breath.

The milestone ruling could force Britain to tighten on traffic and clear the city’s air.

Under EU laws, the level of annual average concentrations of nitrogen dioxide cannot exceed 40 micrograms per cubic meter of air – a target Britain has missed for a decade. 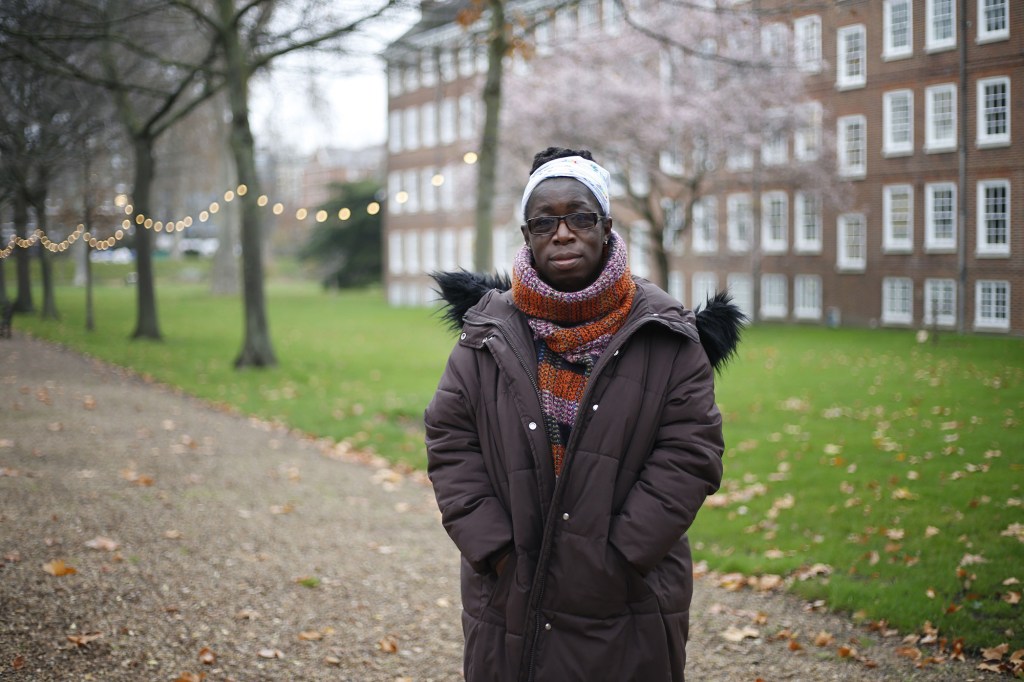 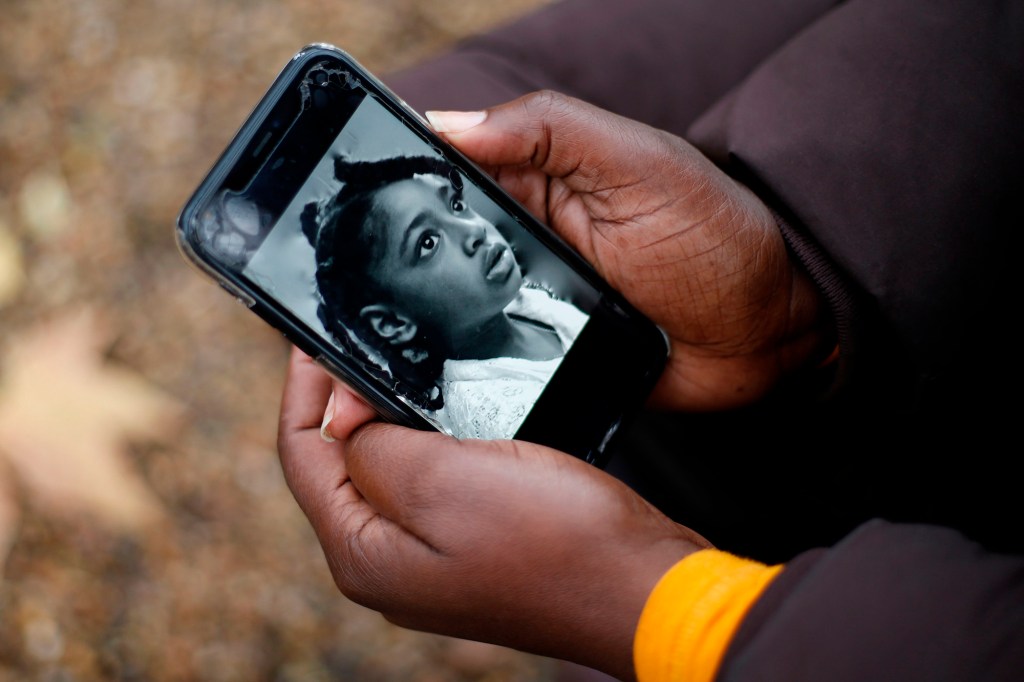 “Today was a historic case, air pollution has been recognized on Ella’s death certificate as a result of a 7-year battle,” she tweeted.

“Hopefully, this will mean the lives of many more children can be saved.”