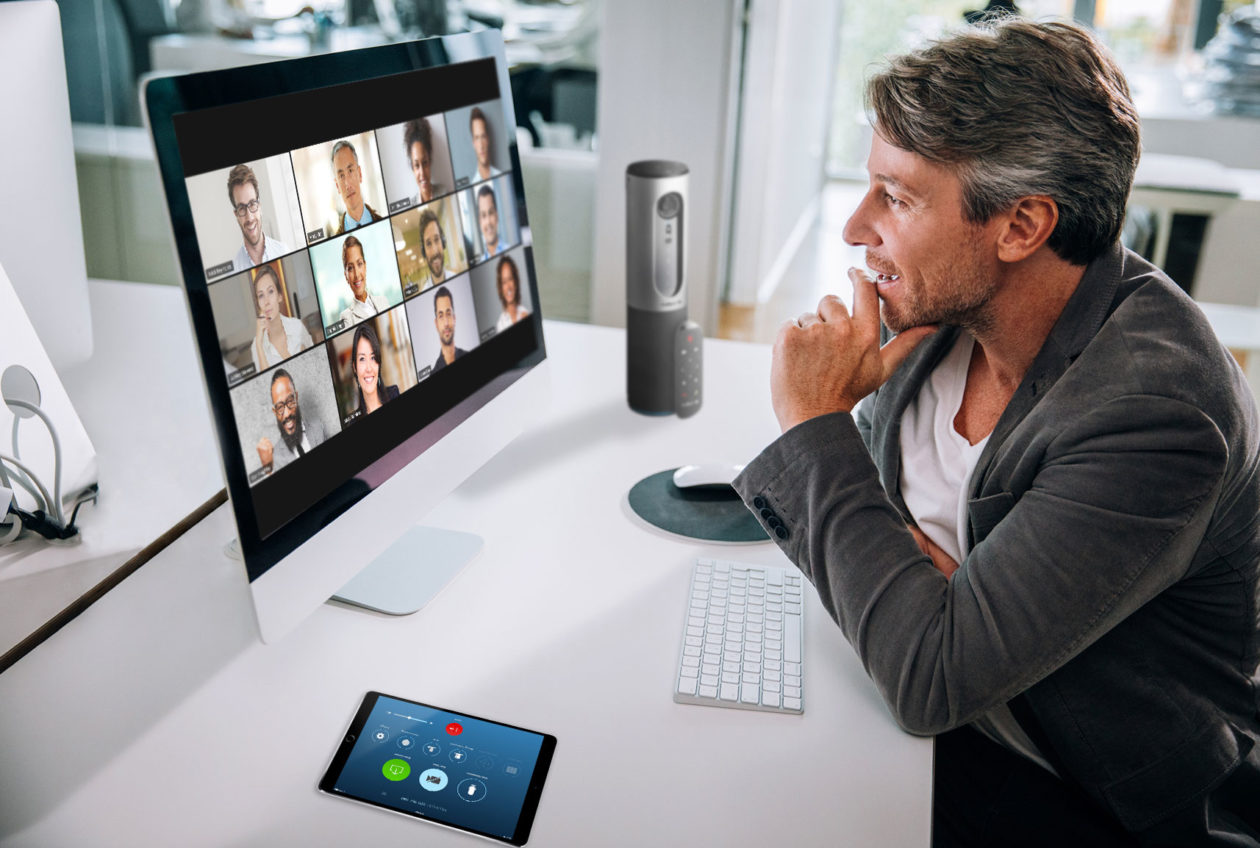 The videoconferencing company Zoom is ready to be public this week, but its future could have been very different, according to a new report.

Recode reported that Microsoft has persistently tried to acquire Zoom over the years, and the last attempt was made recently this year. However, Zoom's founder, Eric Yuan, repeatedly rejected Microsoft, according to Recode, saying he was not interested in selling.

Microsoft could have used Zoom to reinforce one of its biggest acquisitions on Skype, or have kept it as an independent product as part of its other business offerings. Video conferencing is an important part of the current office environment, and it is important for the type of companies Microsoft is targeting, so it makes sense for Microsoft to seek to strengthen its position in that area.

A recent survey of IT professionals discovered that Skype for Business is the most popular workplace collaboration application, surpbading competitors like Slack and Google Hangouts. The second place in that survey was Microsoft Teams, which also has an important component of videoconferencing.

Zoom has a couple of connections with Microsoft, which include product integrations with Office 365 and computers. Jonathan Chadwick, a board member of Zoom, was a Skype CFO and had a short stay at Microsoft after the acquisition of Skype.

Zoom is a lesser-known name than some of the other big technology companies that are made public like Uber, Airbnb and Pinterest. However, unlike some of the other companies linked to the IPO, Zoom is profitable and at the same time maintains a rapid growth rate.