A new study conducted at the University of Arizona suggested that in multicellular organisms such as humans, it is mathematically impossible to stop aging. 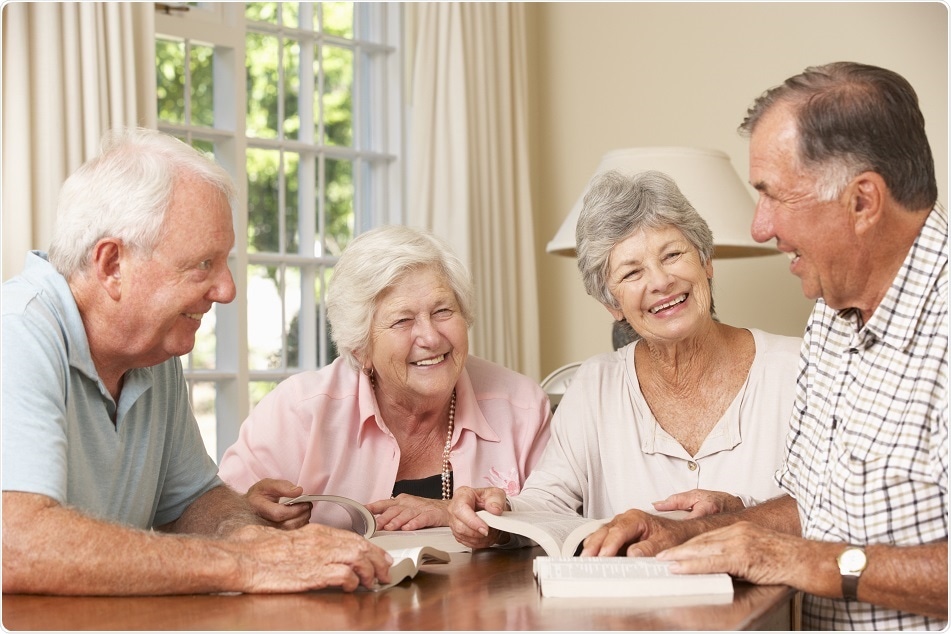 Present understanding of aging process allows the possibility of halting it if science could find out a way to make choices among organisms and perfect. Eliminating sluggish or poorly functioning cells and retaining other cells through competition between cells is one possible method for this.

However, according to Joanna Masel and Paul Nelson, co-authors of the study, there is no simple solution for it.

Nelson, a postdoctoral researcher at the UA explained that while aging, the body undergoes two changes at cellular levels —  some cells slows down and begin to lose their function, while a few other cells show an eccentric growth rate that might result in the formation of cancer cells.

At some point during aging, people tend to develop tumor cells in their body, even without causing symptoms. Due to the tendency shown by these cancer cells to cheat while cells compete, aging would continue to occur despite natural selection being perfect, said the researchers.

The research, which was published in the Proceedings of the National Academy of Sciences, provides a mathematical equation that explains why aging is an undeniable truth and a fundamental property of multicellular organisms.

You might be able to slow down aging but you can’t stop it.”

Joanna Masel, professor of ecology and evolutionary biology at the UA.

Tring to resolve any one of the problems might make things worse; either you get cancer or all of your cells might turn sluggish, added Masel.