After the death of the infant during baptism, the Orthodox Church catches fire 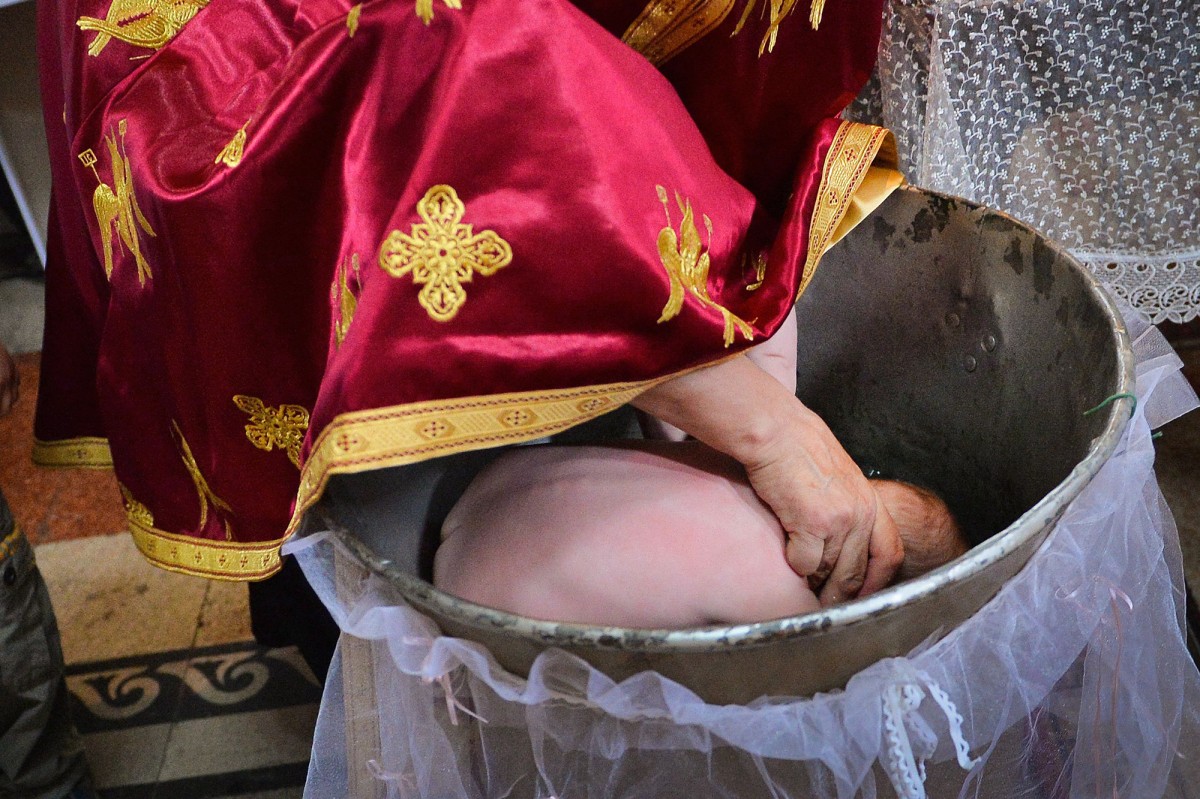 A Romanian child died after a baptism ceremony in which infants were drowned three times in holy water.

The 6-week-old infant was rushed to the hospital in cardiac arrest on Monday and died hours later, after the autopsy revealed fluid in her lungs, Agnes France-Presse reported.

The tragedy pressured the Orthodox Church to change baptism rules.

Prosecutors have opened a mansab investigation against the priest in Sukewa City.

“The death of a newborn due to this practice is a huge tragedy,” a message accompanying an online petition for a change in ritual states. “This risk must be dismissed for the joy of baptism for victory.”

According to AFP, the petition had gathered more than 56,000 signatures by Thursday evening.

One person condemned the “cruelty” of the online ritual and another destroyed the insistence of “it is God’s will” to maintain it.

Church spokesman Vasil Benescu said priests may pour some water on a child’s forehead instead of full immersion.

But Archbishop Teodosi, leader of the traditionalist wing of the church, stood firm and insisted that the full ritual would not change.

According to recent opinion polls in Romania, where more than 80 percent of the population is conservative, the church is one of the most reliable institutions.