After Covid-Denying President Death, Tanzania May Turn Pandemic Politics Around 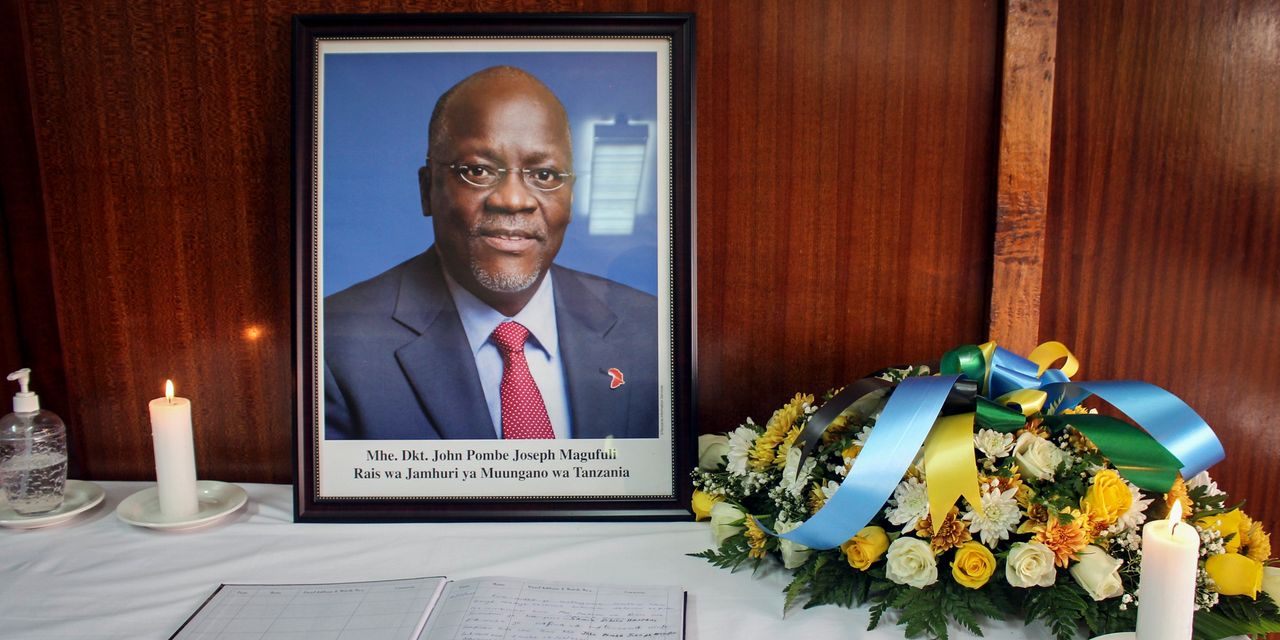 KAMPALA Uganda: The death of John Magufuli, the Tanzanian strongman who urged citizens to gather in churches and mosques to defeat Covid-19, has shaken East Africa but raised hopes that a government that became the continent’s main skeptic about the virus and vaccines changes course.

Crowds gathered at Magufuli’s official residence on Thursday, wearing flower wreaths and party flags and singing religious songs on the first of 14 official days of mourning. The Tanzanian government has made no further comment since Vice President Samia Suluhu Hassan announced on state television Wednesday night that Magufuli had died of a heart condition that had plagued him for a decade.

Opposition leaders and diplomats in Dar es Salaam, Tanzania’s largest city, had said for days that 61-year-old Magufuli disappeared from public view 12 days ago because he had contracted the coronavirus after the sudden death of five members. from his cabinet.

Ms. Hassan, now president-elect, would be the first female president of Tanzania.

The confirmation of Magufuli’s death extends the paradox of the coronavirus pandemic in Africa, a continent that has seen fewer cases compared to other parts of the world, but where several prominent leaders have died unexpectedly from coronavirus-like symptoms.