After $ 100 million purchase in Malibu, WhatsApp co-founder Jan Koum pays $ 87 million for the home next door 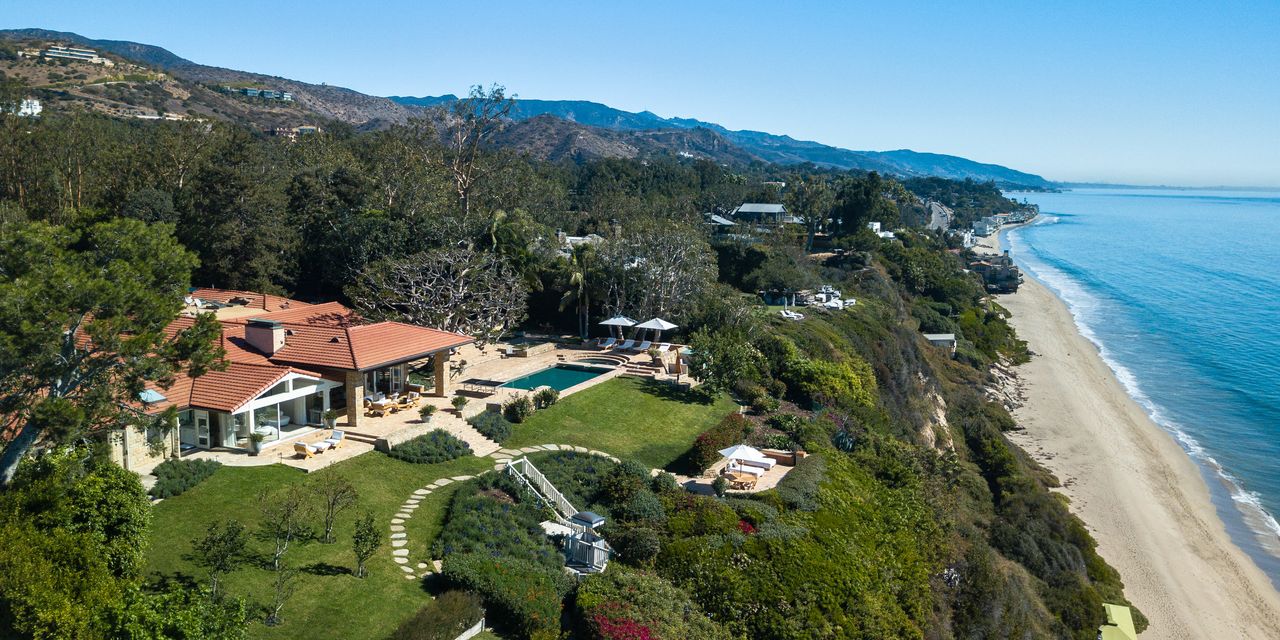 Jan Koum, the co-founder of WhatsApp, is paying $ 87 million for a mansion in Malibu, California, right next to one he already owns, according to two people familiar with the deal.

The transaction is the latest big deal for Mr. Koum in the Los Angeles area. In 2019, he bought the neighboring Malibu property from entertainment executive Ron Meyer for $ 100 million. Then last year, Koum spent $ 125 million on the Beverly Hills property of Quibi founder Jeffrey Katzenberg.

The seller of the latest transaction is Diana Jenkins, a Bosnian-born entrepreneur and philanthropist. Ms Jenkins, founder of the health drink company Neuro Drinks, was previously married to British financier Roger Jenkins. His home went on the market last May for $ 125 million, The Wall Street Journal reported. It’s in Malibu’s Paradise Cove, and its previous owners include Barry Diller and the late country singer Kenny Rogers.

Sitting on top of a cliff, the property has its own funicular that leads to the ocean (local authorities fined Rogers $ 2 million for installing it). On nearly 3 acres, it includes a single-story, five-bedroom home with vaulted ceilings, herringbone floors, and floor-to-ceiling windows that open onto the gardens. It also has a dance studio and a recording studio. On the grounds, there is a three-bedroom guesthouse, a pool, a waterfall and koi pond, a sports court, and a guardhouse.

The funicular leads to an oceanfront cabin, which has retractable roofs, a wet bar, a built-in barbecue, and a fire pit.