African elephants now in danger from poaching and habitat loss 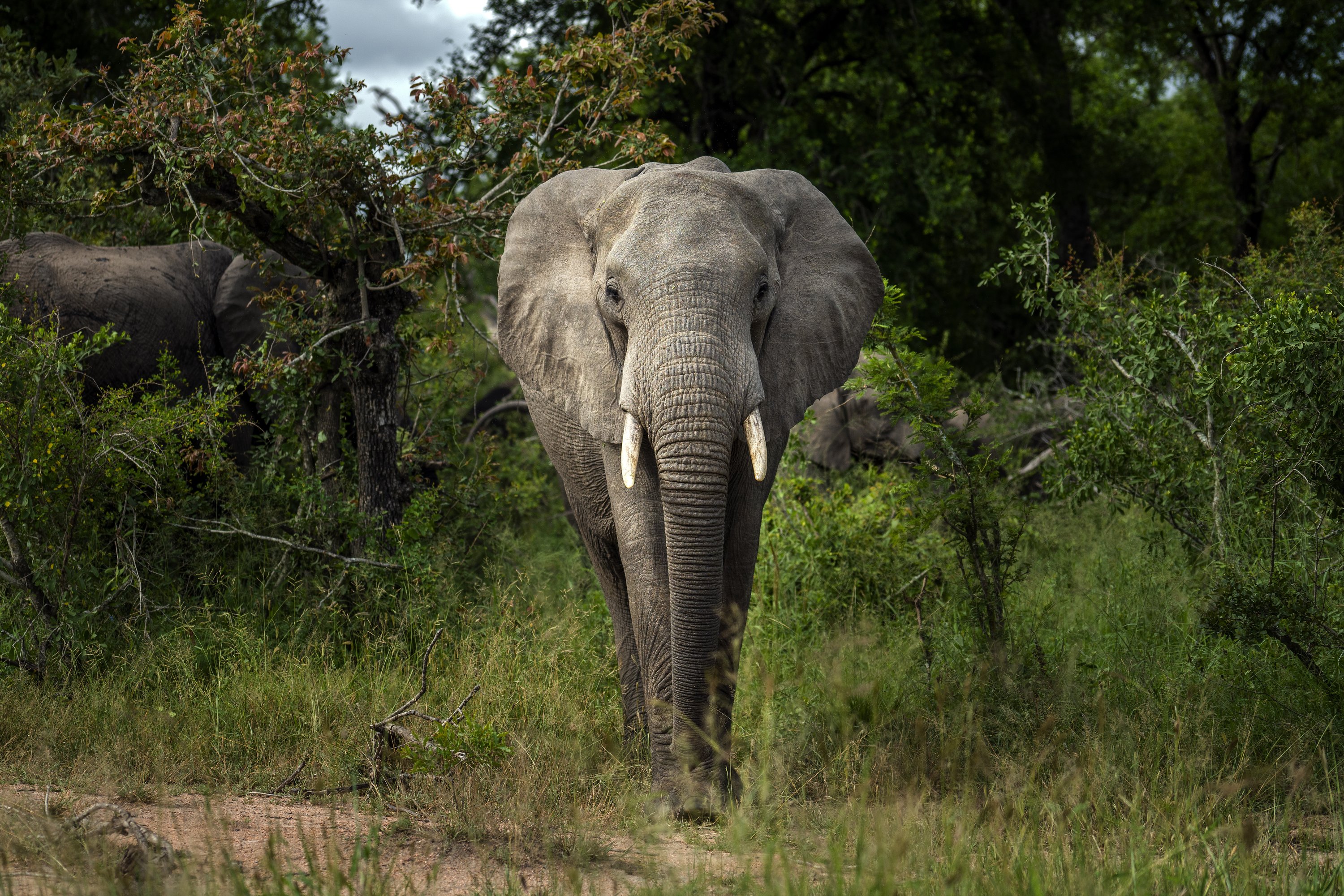 LIBREVILLE, Gabon (AP) – Growing threats from poaching and habitat loss have made Africa’s elephant populations more threatened, according to a report released Thursday by the International Union for Conservation of Nature.

The African forest elephant is critically endangered and the African savanna elephant is endangered. The two species had previously been grouped together as a single species and were classified as vulnerable by the IUCN.

Africa currently has 415,000 elephants, counting forest and savanna elephants together, according to the IUCN.

Savannah elephants prefer more open plains and are found in various habitats in sub-Saharan Africa, with high concentrations in Botswana, South Africa, and Zimbabwe. The smaller African forest elephants mainly occupy the tropical forests of West and Central Africa, with the largest remaining populations in Gabon and the Republic of Congo.

In Gabon, fighting elephant poaching “is more than fighting for nature. He is fighting for the stability of our country, ”Lee White, Gabon’s Minister of Water and Forests, told The Associated Press.

“We have seen countries like the Central African Republic where poachers turned bandits, turned rebellious and destabilized the entire country,” White said, attributing most of the poaching and ivory trafficking to international cross-border unions.

“Eighty to 90% of our ivory goes to Nigeria and ends up financing (the jihadist rebels) Boko Haram. So it’s a cross-border fight against organized crime and even terrorism, ”he said.

Criminal networks working with corrupt officials are a major problem in West and Central Africa, Rudi van Aarde, from the department of zoology at the University of Pretoria. he told The Associated Press.

“Most of the ivory that leaves this continent for Asia comes from central and western Africa. The population is suffering more from the illegal ivory trade than from environmental problems such as deforestation, ”said van Aarde.

Elephants in sub-Saharan Africa took a major hit with an increase in poaching between 2008 and 2012. A worrying trend is that a substantial amount of poaching occurred in eastern and southern Africa, where an estimated 100,000 savanna elephants died. in northern Mozambique and southern Tanzania. , during that period, he said.

“Africa’s elephants play a key role in ecosystems, economies and in our collective imagination around the world,” said IUCN Director General Bruno Oberle, lamenting the small number of elephants in Africa.

“With persistent demand for ivory and increasing human pressure on Africa’s wildlands, … concern for Africa’s elephants is high, and the need to creatively conserve and manage these animals and their habitats is most acute. than ever, “said Kathleen Gobush, chief evaluator on the IUCN team that compiles the list.