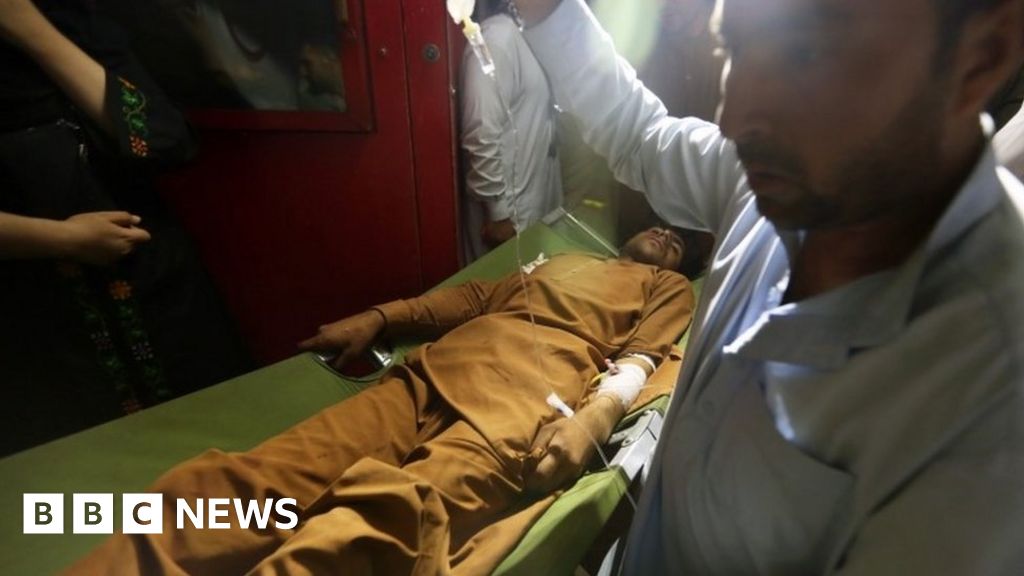 A powerful car bombing in Logar province has killed at least 17 people in Afghanistan.

The explosion occurred on the eve of the ceasefire declared by the Taliban during the festival of Eid.

The Taliban has denied responsibility for the attack, while the Islamic State has not yet commented.

The blast occurred near the governor’s office and where many people were shopping for the festival.

Interior Ministry spokesman Tariq Arrian said, “The terrorists once again attacked on the night of Eid al-Adha and killed many people of our country.”

Taliban spokesman Zabihullah Mujahid said the attack had “nothing to do” with the group.

The Taliban and the Afghan government have agreed to a three-day ceasefire starting on Friday on the first day of Eid.

Permanent tensions are expected but peace talks have been delayed due to prisoner exchanges. An agreement was reached that the government would release 5,000 Taliban prisoners in exchange for their 1000 security personnel.

The Afghan government has released more than 4,400 Taliban prisoners, while a spokesman for the rebels said Thursday that a total of 1,005 government prisoners have now been freed.