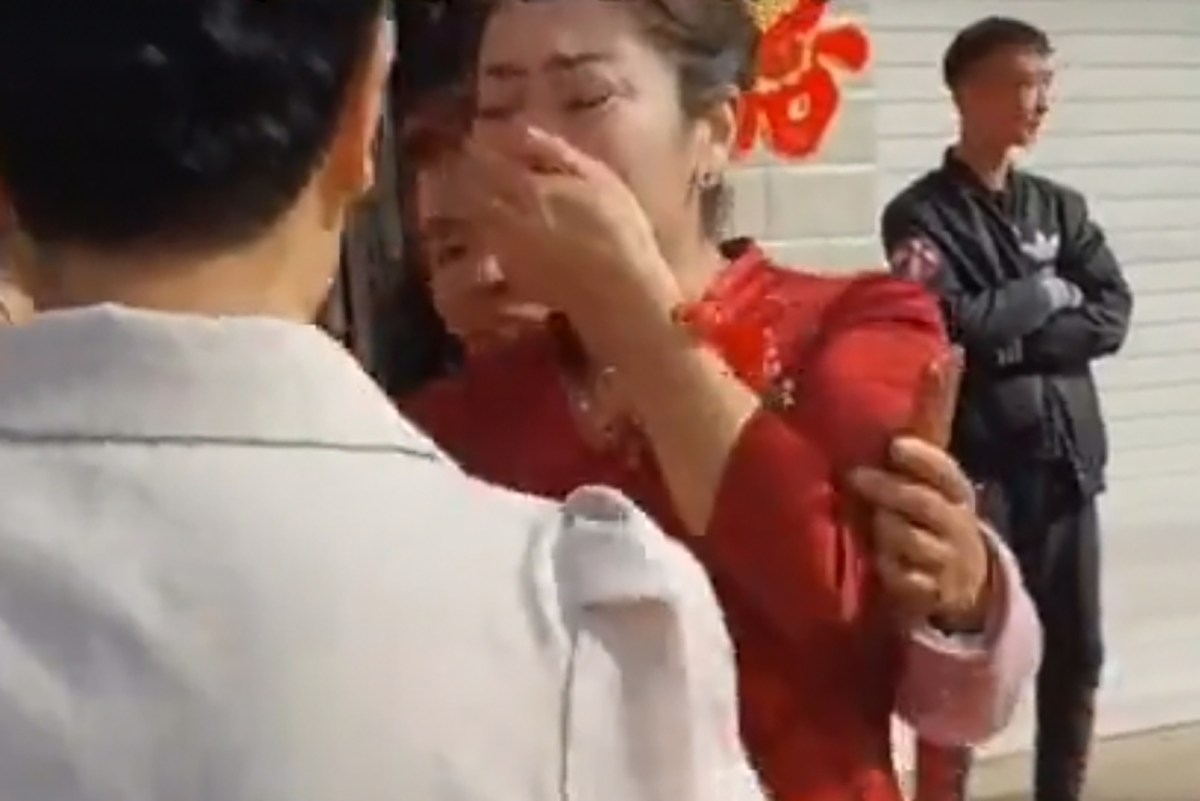 A Chinese woman made more than a daughter-in-law at her son’s wedding last month, when she discovered that the bride was actually her biological daughter.

The woman first noticed at her March 31 wedding that her son’s bride had a distinctive birthmark on one of her hands, just like the child she gave up for adoption years ago, the Oriental Daily reported.

The stunned woman turned to the bride’s parents and asked, “Did you by any chance adopt your daughter?” The outlet said.

The bride’s parents answered yes, revealing a secret they had kept from everyone for more than 20 years: They had found their daughter on the side of the road.

Tears and hugs followed each other at the nuptials in Suzhou, Jiangsu province.

That’s because the groom’s mother adopted her son as a baby after giving up her daughter, so the love couple is not biologically related.