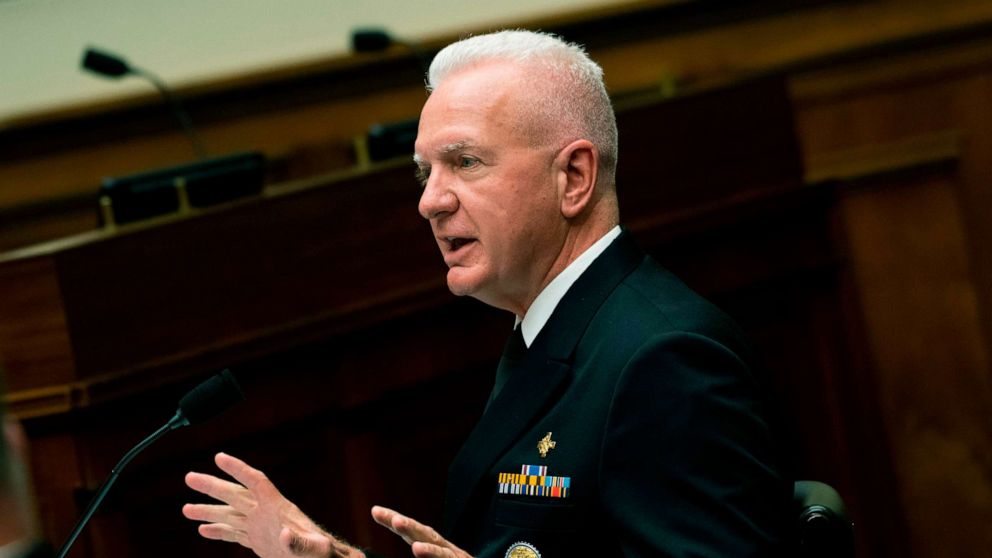 As President Donald Trump pushes for schools to reopen for in-person instruction despite records of coronavirus cases across the US Sun Belt, Admiral Brett Giroir said he expects hospitalizations and rates of Mortality increases in the coming weeks.

“We expect deaths to increase. If you have more cases, more hospitalizations, we hope to see that for the next two to three weeks before this changes,” Giroir told ABC News chief anchor George Stephanopoulos in “This Week” of ABC. “Sunday.

“It is starting to change now, but we will not reap the benefits of that for a few weeks,” he added.

Giroir serves as the Assistant Secretary for Health in the Department of Health and Human Services, making him the Chief Medical and Scientific Advisor to HHS Secretary Alex Azar. While not a formal member of the White House coronavirus task force, in March Giroir was tasked with coordinating the federal government’s test response.

Four months after the pandemic, several state and local officials continue to complain that the government still lacks a coherent test plan. Some cities are putting new limits on who can be tested, closing sites due to a shortage of supplies and reporting slow response times for test results.

In a call to reporters earlier this week, Giroir acknowledged that the country’s testing system is approaching limits and that commercial laboratories are taking longer to compete with non-emergency COVID-19 tests.

Giroir has also repeatedly said that states cannot address the crisis through testing alone. He and other health officials say the most critical practices to curb the spread are social distancing and wearing masks.

At a hearing before the House Energy and Commerce Committee last month, Giroir told lawmakers he doesn’t sleep well at night, “because we have a long way to go.”

This is news in development. Please check for updates.