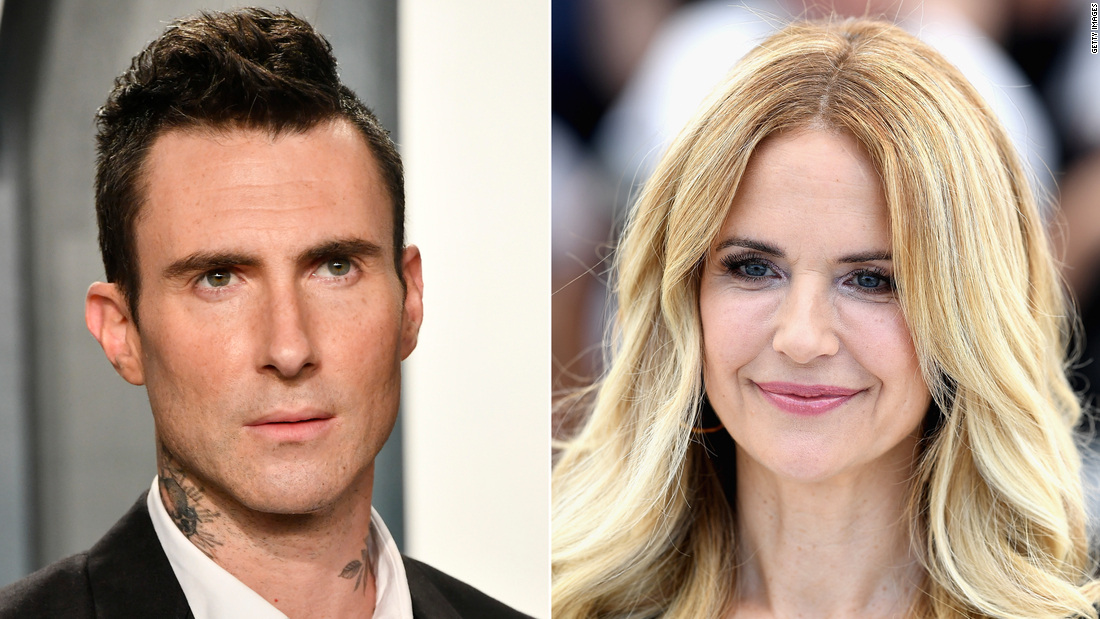 In it, Levin’s character is dating a young woman, but comes to his mother, played by Preston.

He told Stern that he wanted either Diane Lane or Preston for the role.

Levine said he was nervous about Preston, whom he admired, but said she was “super cool”.

Things got heated when he came for their on-screen kiss, which Levine said was his first time.

“Well as we do this, I just kiss her, kiss her,” he said. “I didn’t know what a movie kiss was. I wouldn’t say I’d jam my tongue down her throat but I’d say I’d given her an actual French kiss.”

Levine said he wants Preston to have footage of his reaction.

The singer called it “one of those isolated, beautiful experiences”.

“The video is a wound to becoming this classic video that everyone loves,” he said. “I never got to speak about it. Life moves forward and, obviously, we never crossed paths again.”