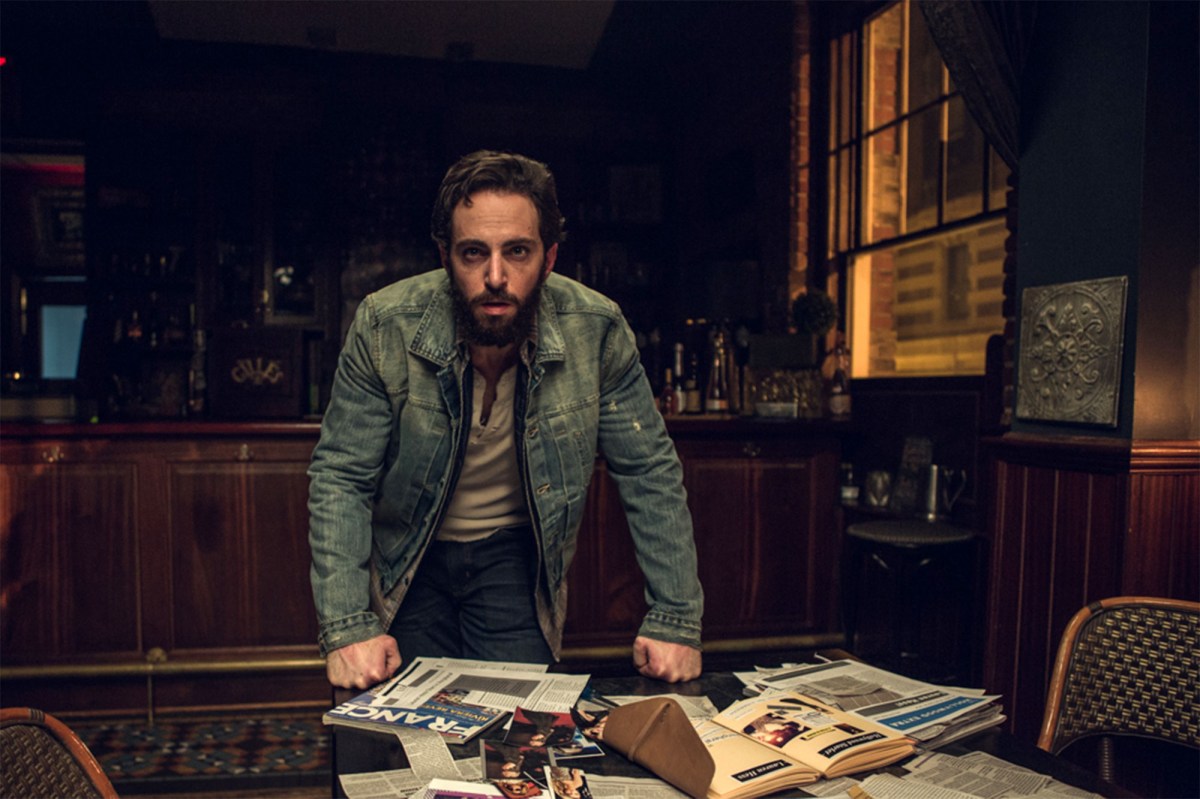 The FBI reportedly arrested a little-known Los Angeles actor on Tuesday for allegedly running a massive Ponzi scheme in which he misled investors by lying about the success of his movie distribution company.

Zachary Horwitz, 34, who has had roles in small films under the name Zach Avery, is accused of misleading investors out of $ 227 million and using most of the funds for himself, The Los Angeles Times reported. , citing federal authorities.

Horwitz allegedly lured investors by falsely claiming that his company, 1inMM Capital LLC, had movie license agreements with Netflix, HBO and other platforms, the newspaper reported.

He also told investors that his company distributed 52 films in South America, Africa and Australia, according to court records obtained by the newspaper, and gifted its sponsors with bottles of the expensive Johnny Walker Blue Label whiskey.

The actor owes investors approximately $ 227 million, defaulting on 160 payments since 2019, according to the report, citing the FBI.

He is accused of wire fraud. At his arraignment Tuesday, Horwitz was released on $ 1 million bond.