Accuser Ana Liss Will Not Cooperate With Cuomo’s Impeachment Inquiry 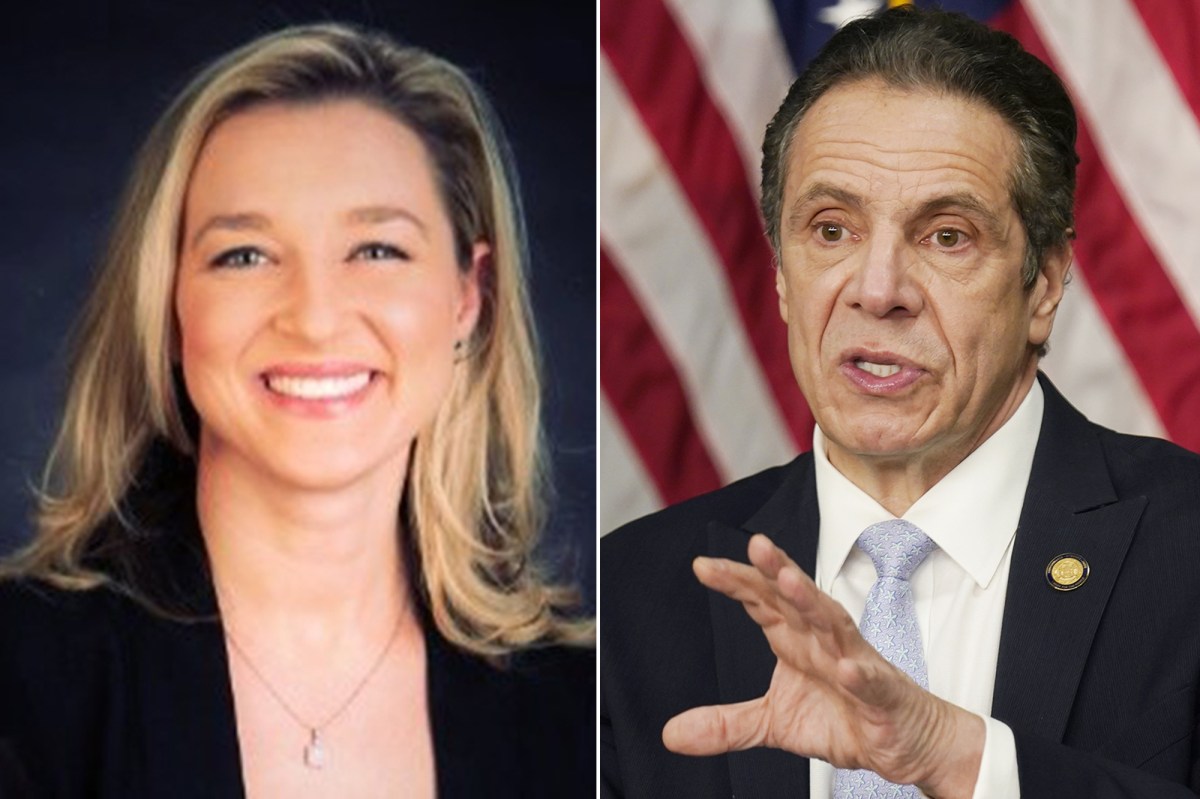 Tuesday’s revelation that Governor Andrew Cuomo’s impeachment inquiry would likely take months prompted another former adviser to say she will not cooperate with the state Assembly Judiciary Committee.

Ana Liss told The Post: “Regarding the Assembly investigation, I feel uncomfortable.”

“I cannot safely participate knowing about controversial ties, lack of transparency, politicization and non-participation on behalf of my fellow accusers whose claims are more egregious / explicit than mine,” he said in an email.

“Don’t trust @CarlHeastie. Their impeachment inquiry is not designed to be transparent or move fast, and there is nothing @NYGovCuomo wants more than time, ”Boylan tweeted Wednesday.

Meanwhile, the attorney for a third accuser, former Cuomo aide Charlotte Bennett, told The Post on Tuesday that her client “is committed to cooperating with all appropriate government investigations, including the impeachment inquiry.”

But attorney Debra Katz added that “questions remain about the independence” of the impeachment inquiry.

Last week, Katz said the Davis Polk & Wardwell law firm, which was hired to assist lawmakers with the investigation, had an “unacceptable conflict of interest” because the husband of Chief Appeals Court Judge Janet DiFiore , was a partner there for more than three decades.

Liss, Boylan and Bennett have already been interviewed by outside attorneys hired by Attorney General Letitia James for an independent investigation of the sexual harassment allegations against Cuomo.

Earlier Tuesday, Judiciary Committee Chairman Charles Lavine (D-Long Island) said the impeachment inquiry would likely take “months, rather than weeks” due to “the breadth and severity of the issues.”

Lavine noted that Heastie “has directed us to examine all credible allegations, including but not limited to those involving sexual harassment and assault, the COVID-19 pandemic, and the safety of state bridges.

Lavine also said that “the key is, including but not limited to” those issues.