According to the source, San Diego Padre reached a deal with KBO star Ha-Song Kim 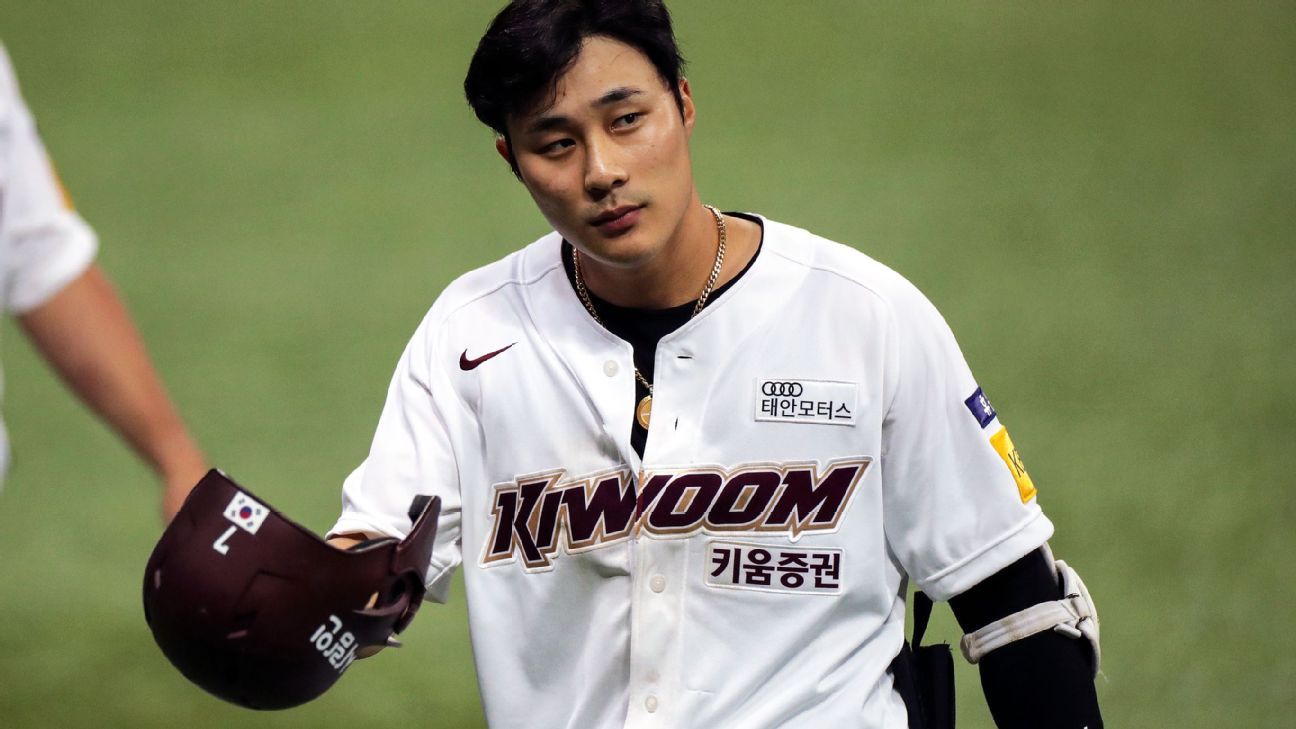 According to ESPN and several reports, the San Diego Padres have added another big name to this offseason, agreeing to a deal with Korean star infielder Ha-Song Kim.

Kim, 25, became one of the top marketers on the open market when she was posted to the Korea Baseball Organization earlier this month by Kiwom Heroes, her team.

Multiple media outlets reported on Monday that Kim was traveling further than the United States. A January 1 deadline was set for MLB teams to sign KB players. San Diego already made headlines on Sunday night in a blockbuster trade with the Tampa Bay Rays by receiving ace left-hander Blake Snell.