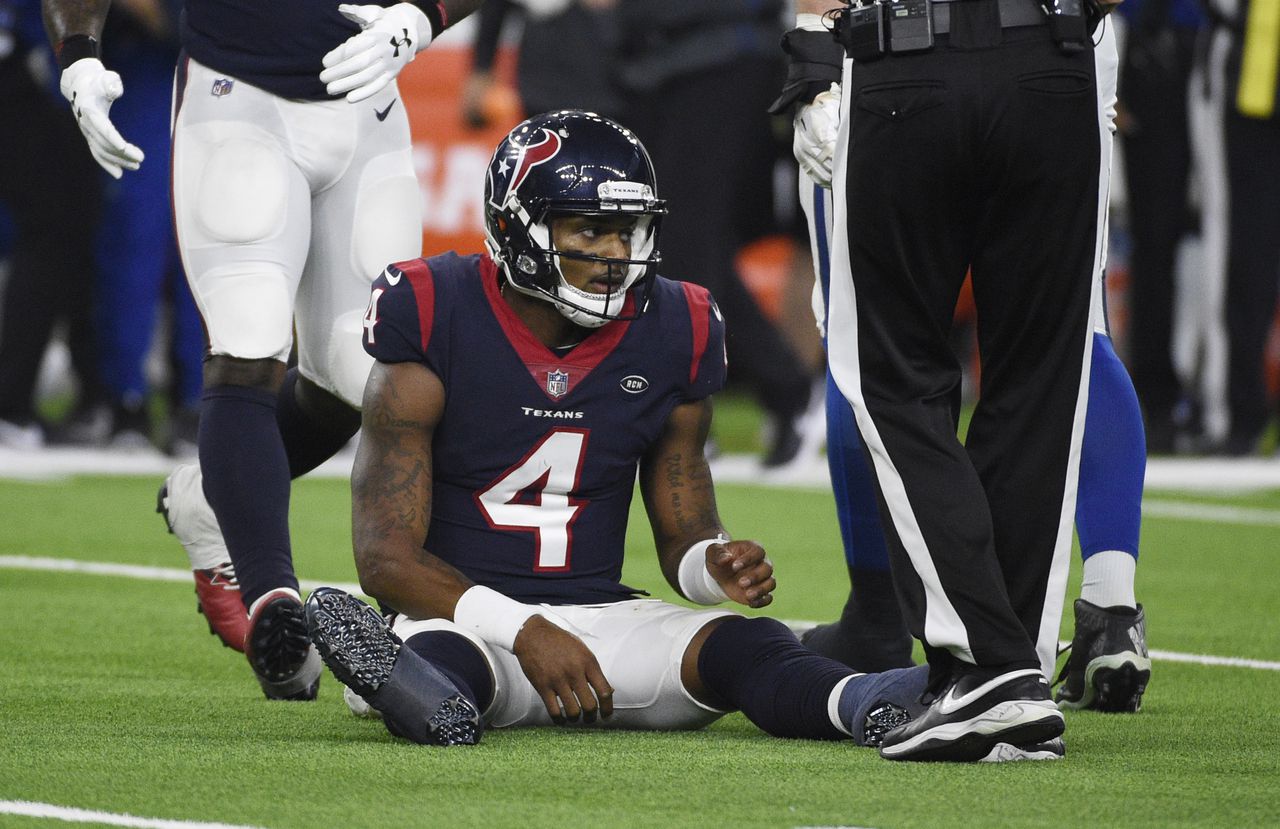 At first glance, the New York Jets seems like a potential business partner with quarterback Houston for quarterback Dehat Watson.

After all, general manager Joe Douglas is sitting on a reserves of the first-round draft pick after trade safety Jamal Adams for the Seattle Seahawks. Also Douglas has a ton of cap space available, making it possible to absorb Watson’s large contract.

But ESPN NFL Draft Insider Todd McShay said Thursday that he doesn’t think the Jets should trade for Watson. Big lead per:

To me, it just doesn’t make sense. I don’t think you are getting a huge upgrade. If I’m sitting at number 2 (in the draft) I’m saying, ‘I love Deshon, he’s a really good player, I also think he’s a little better than Sam (Darnold).’

Not a huge upgrade?

Darnold threw for 2,208 yards in 12 matches last season with nine touchdowns and 11 interceptions.

All Watson led the NFL with 4,823 yards, favorite target DeAndre Hopkins traded to the Arizona Cardinals before the start of the season.

Watson also threw for a career-high 33 touchdowns and a career-low seven interceptions. Watson’s 112.4 QB rating was second in the NFL, followed by only Green Bay Packers MVP candidate Aaron Rodgers. Darnold was 35th with a 72.7 rating.

Not a huge upgrade?