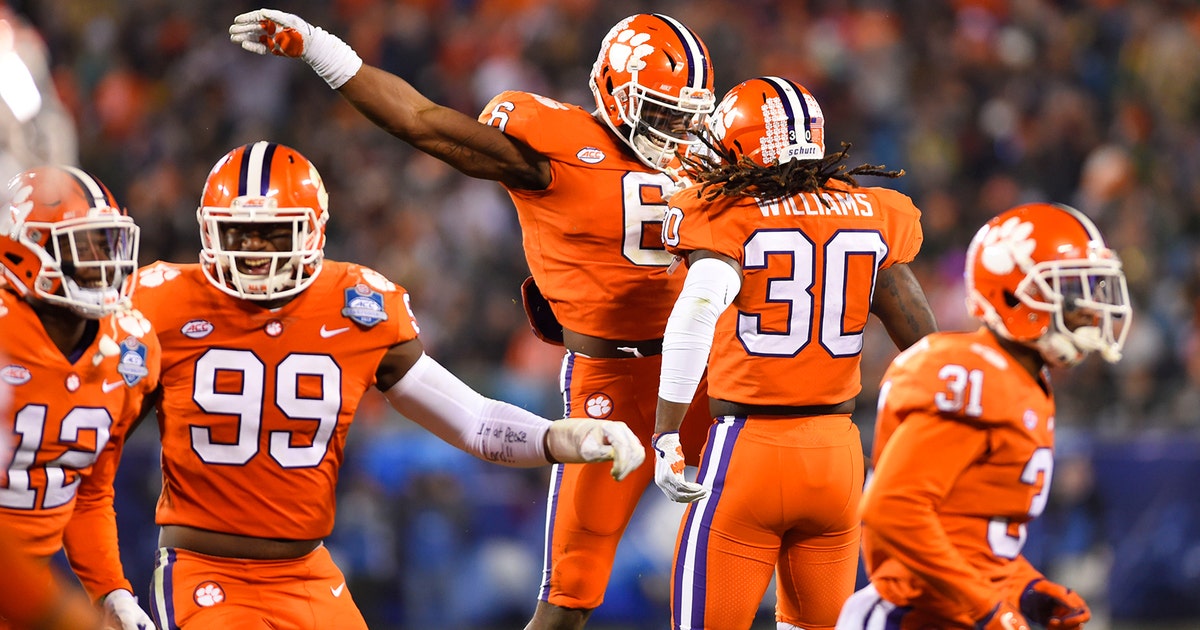 Defensive coordinators Brent Venables (Clemson) and Manny Diaz (Miami) had every reason to believe that their seven forwards entered to the game for the title of the conference, both qualifying among the top 10 nationally in tackles for losses, but the Tigers were able to rebadert their reputation on another great stage, in particular star lineman Christian Wilkins.

The Hurricanes receded throughout the night. Highlighted by Wilkins' effort, the Venables group downed pbades, pressured Miami quarterback Malik Rosier, closed the running game and pitched a great game after a great game. Each negative incident on the offensive side for Mark Richt's team originated in the trenches, where Wilkins, Dexter Lawrence, Clelin Ferrell and others took over.

The Hurricanes fought Pitt in the disappointing season finale, but the Tigers defense exposed the Coast Division champions.