Abe of Japan to make Swansong push for missile-strike capability 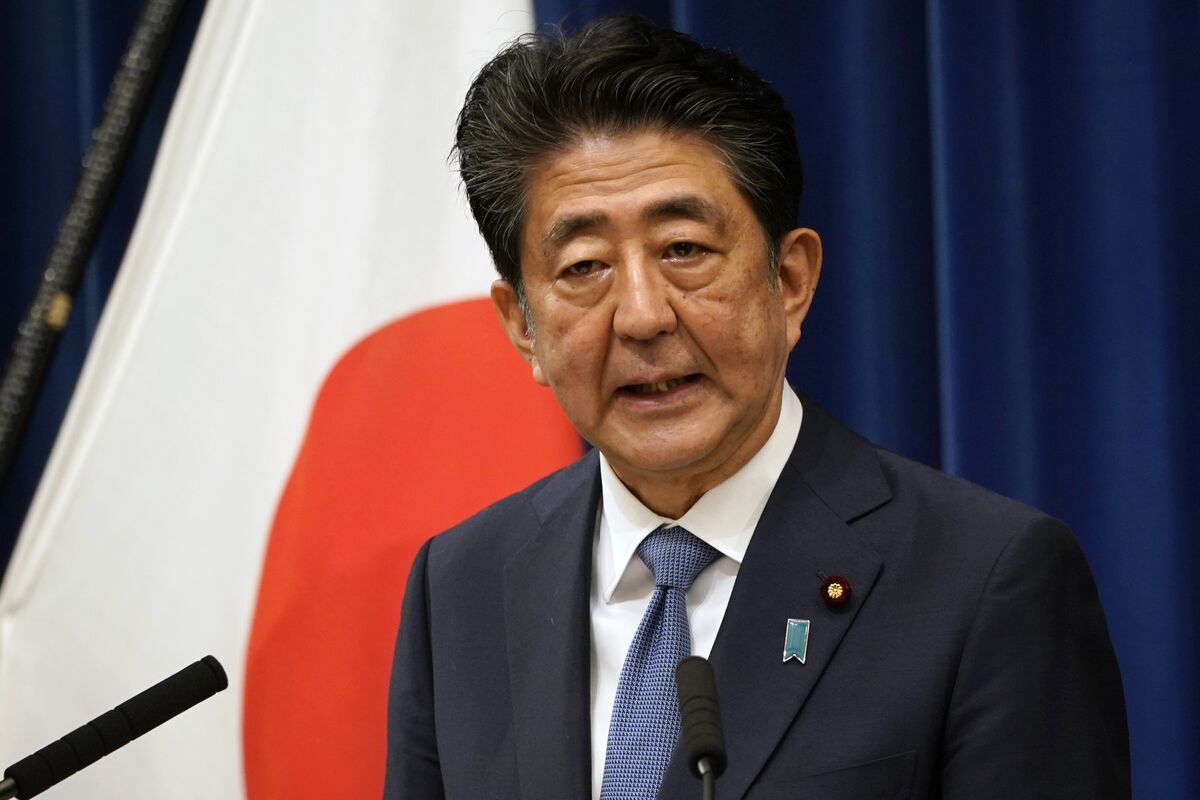 Outgoing Japanese Prime Minister Shinzo Abe is expected to make a statement on missile defense strategy that may change his country’s security stance long after he leaves office.

Abe’s remarks will include a reference to Friday gaining the capability to attack enemy missile targets. The new policy would be within the limits of international law, with the country’s war-torn constitution and its particularly defensive national security posture, the Sankei newspaper said, not identifying the authorities.

The implementation will be left to Abe’s top aide, Chief Cabinet Secretary Yoshihide Suga, who is expected to replace the Prime Minister next week when he goes down for health reasons. For years, Abe has been trying to revise the Constitution drafted by the US after World War II, and the strike is likely to test the document’s limitations.

Acquiring such capability could cost huge sums of money and increase the likelihood that Japan will be the target of an attack. This would require greater coordination with its only military, the US, and would increase the risks for Tokyo to engage in the escalating tension of security between Washington and Beijing.

One of the last major decisions of the Abe government this year was to abandon the plan to build a US-backed Aegis ashore ballistic-missile-defense program. Public opinion turned against the system, regarding concerns over cost and safety, as well as during the roll-out Lockheed Martin Corp

A major problem facing Japan is that North Korea’s leader Kim Jong is modernizing his arsenal, developing solid-fuel, nuclear-capable ballistic missiles that are easier to conceal, faster to deploy, and interceptors. Is designed to be empty. Japan does not have ballistic missiles.

Although Japan has the technology to develop an arsenal, such a move could be costly, while growing concern in Asia about renewed Japanese militarism. Japan’s current missile-defense system relies on destroyers and upper-altitude missiles equipped with Aegis, which are downed by the Patriot. Pac-3 interceptors.