Abbas announces Palestinian elections for the first time in 15 years 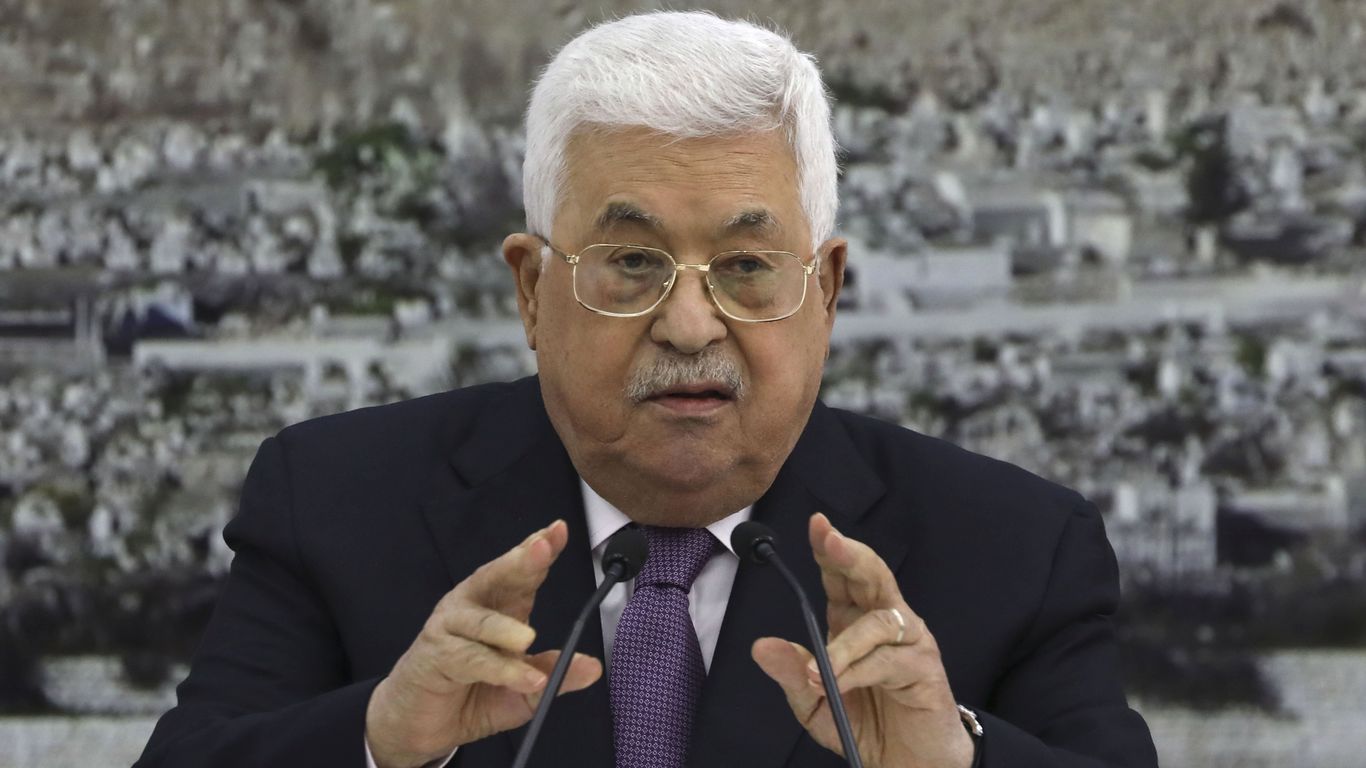 Palestinian President Mahmoud Abbas published a decree in the Palestinian Authority on Friday announcing the dates of parliamentary and presidential elections.

Driving news: Parliamentary elections are scheduled to be held on 22 May and presidential elections on 31 July – although those plans may still fall.

Flashback: After Hamas won in the 2006 elections, the Palestinian Authority came under deep political crisis between Hamas and Fatah, Abbas’s party.

big picture: Abbas’ announcement comes after several failed attempts at reconciliation between Fatah and Hamas, and collapsed after several plans to hold elections.

What will happen next: Many analysts doubt whether this election will actually take place.