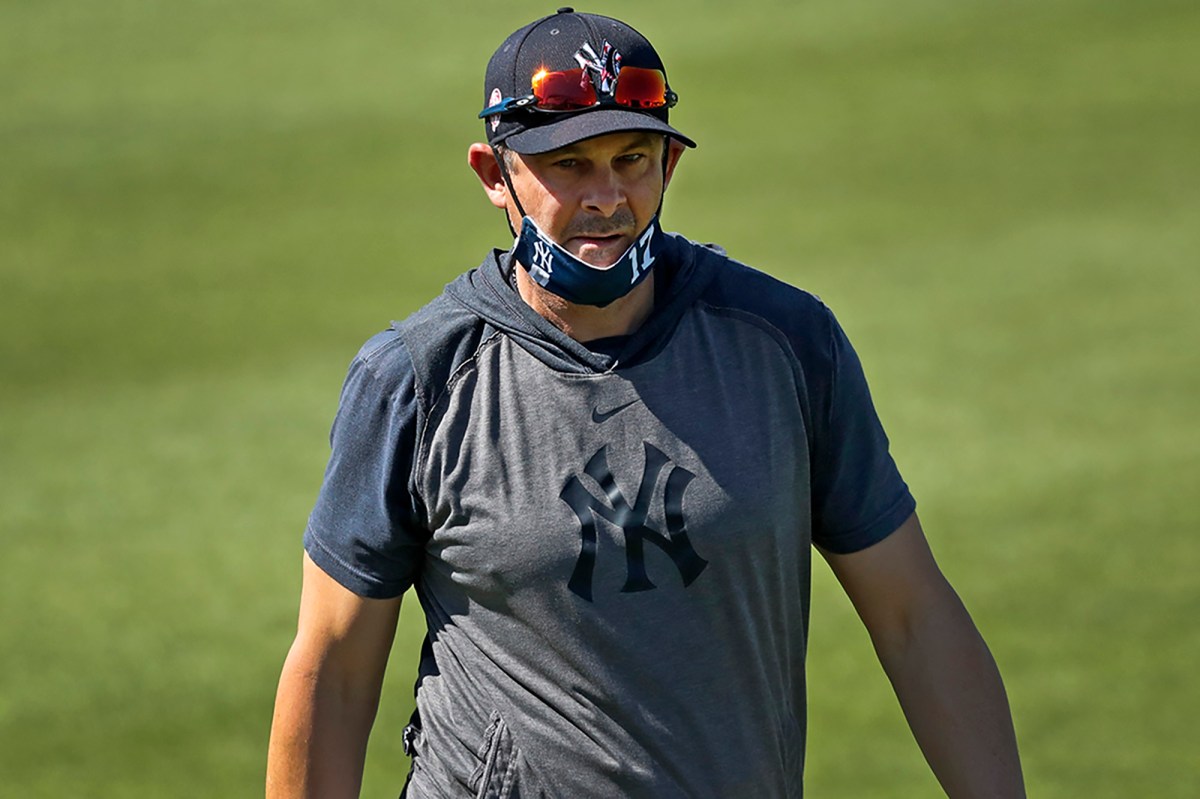 TAMPA – Aaron Boone will take immediate medical leave to receive a pacemaker due to a low heart rate, the Yankees announced Wednesday.

The 47-year-old manager, who underwent open heart surgery in 2009, was scheduled for surgery later Wednesday at St. Joseph Hospital in Tampa.

“For the past six to eight weeks I have had mild symptoms of lightheadedness, lack of energy and shortness of breath,” Boone said in a statement. “As a result, I underwent a series of tests and exams in New York before the start of spring training, including several visits with a team of heart specialists. While heart control returned to normal, there were indications of a low heart rate that, after further consultation with doctors in Tampa, requires a pacemaker. “

Boone said doctors were confident that the surgery would allow him to resume his professional and personal activities and that he hoped to return to work “in the next few days.”

The Yankees did not say who would replace Boone in the meantime, but general manager Brian Cashman was scheduled to speak to reporters later Wednesday.

“The thoughts of the entire organization are with Aaron and his family as he undergoes this procedure and takes the time it takes to heal properly,” said managing partner Hal Steinbrenner in a statement. “Aaron leads our players, coaches and staff with a rare combination of work ethic, intelligence and a genuine concern for others. Our only priority at this time is Aaron’s health and well-being, and we will support him in every way during his recovery. “

In his first three seasons as manager, Boone led the Yankees to a 236-148 record. He was the 2019 American League Manager of the Year runner-up.

The former third baseman’s playing career ended in 2009, shortly after he underwent open heart surgery in March to replace a bicuspid aortic valve. He returned to play 10 games for the Astros later that season before announcing his retirement.