A whopping $ 1.4 billion in stimulus cash was sent to deceased Americans 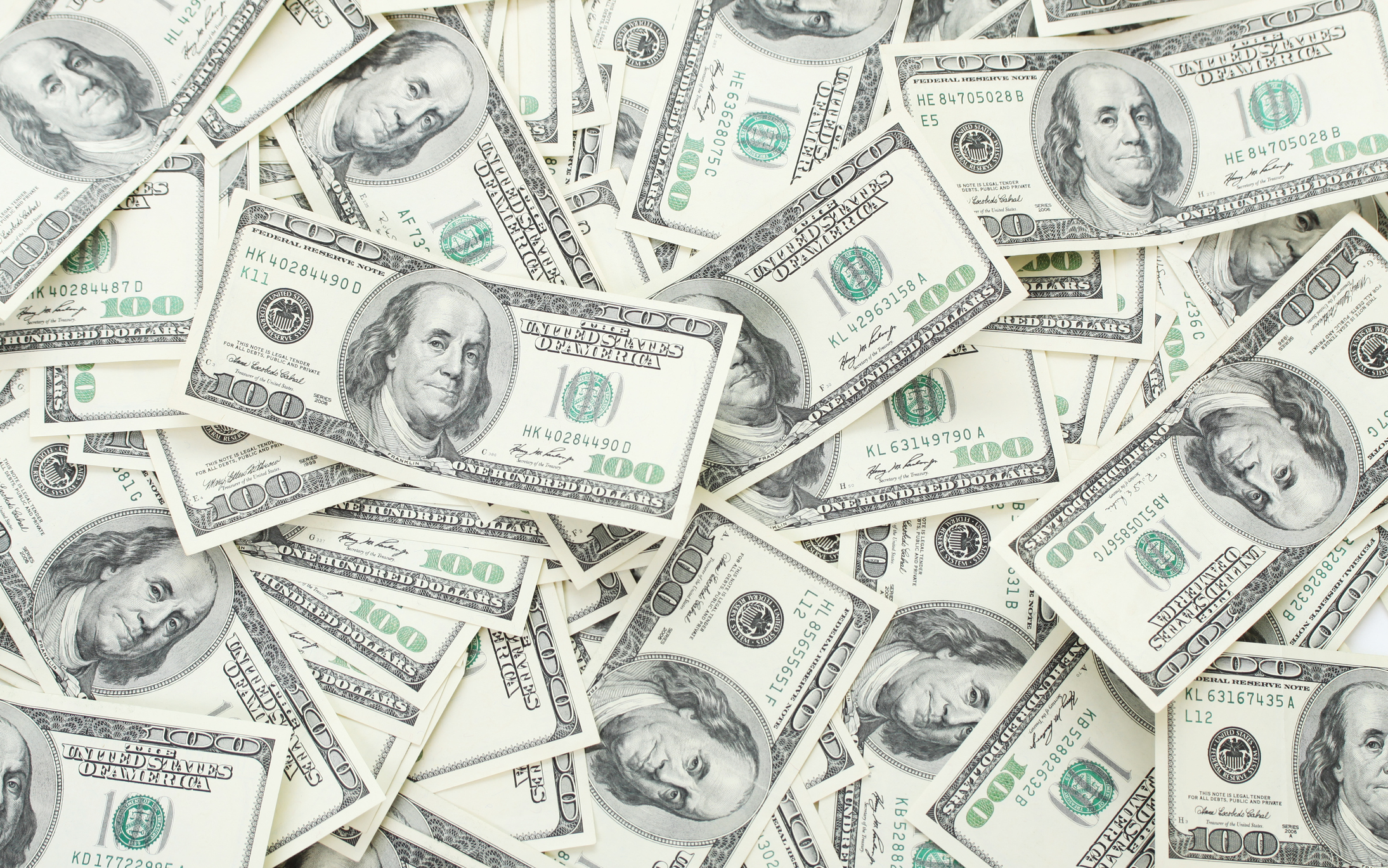 When the COVID-19 crisis hit hard, lawmakers immediately got together to put together an aid package. In late March, the CARES Act was passed, and one of its most commented provisions was a one-time stimulus payment of up to $ 1,200 for qualified beneficiaries.

While those initial stimulus checks served as a lifeline for jobless and income-insecure Americans alike, many people quickly spent that money on receiving it in April or May. Now, several months later, Americans are desperate for a second round of relief, and some lawmakers are fighting to make that happen. However, there are several barriers to a follow-up stimulus check, and money is definitely one of them.

In May, Democrats introduced the HEROES Act, a $ 3 billion aid package that calls for a round of follow-up on stimulus payments. But Republicans have criticized the HEROES Act from the beginning, citing its cost as an important deciding factor.

In light of this, it’s a shame to know that the IRS spent $ 1.4 billion earlier this year on stimulus payments that were sent to people who were not actually alive at the time. A new report from the Government Accountability Office found that approximately 1.1 million payments were sent in error, costing the government $ 1.4 billion, money that could instead be used to help Americans with difficulties today.

How did so many stimulus payments manage for people who aren’t even alive? It’s actually pretty simple: Eligibility for a stimulus payment was based on data from 2018 or 2019 tax returns, the most recent return the IRS had on file. But because the goal was to get that money into the hands of the Americans as quickly as possible, the agency didn’t take the time to examine each individual recipient. Instead, payments were eliminated by check, direct deposit, or debit card without verifying whether those on the receiving end were alive and well (or at least alive).

What happens now? Both Treasury Secretary Steve Mnuchin and the IRS have stated that stimulus payments issued to deceased individuals must be returned. But for that to happen, the IRS also needs to contact recipients who may be in possession of a deceased relative’s stimulus money and make it clear that it must be returned.

The only partial exception is if someone whose spouse died receives a check intended to cover two people. In that case, the surviving spouse can keep half of that stimulus payment, but must return the remaining part.

Will this ever happen again?

Despite the fact that the HEROES Act is unlikely to be passed by the Senate, President Trump has stated that he expects a second aid package to be sent that may or may not include a follow-up round of direct stimulus payments. So what is to prevent the IRS from paying the deceased again?

One solution is to have the Social Security Administration share more data with the Treasury Department so that death records can be updated, thus avoiding this costly mistake in the future. At a time when so many Americans need help to overcome the current recession, the government cannot afford to part with more than $ 1 billion due to what is technically an administrative error.