A wax Don Draper hanging on the bar 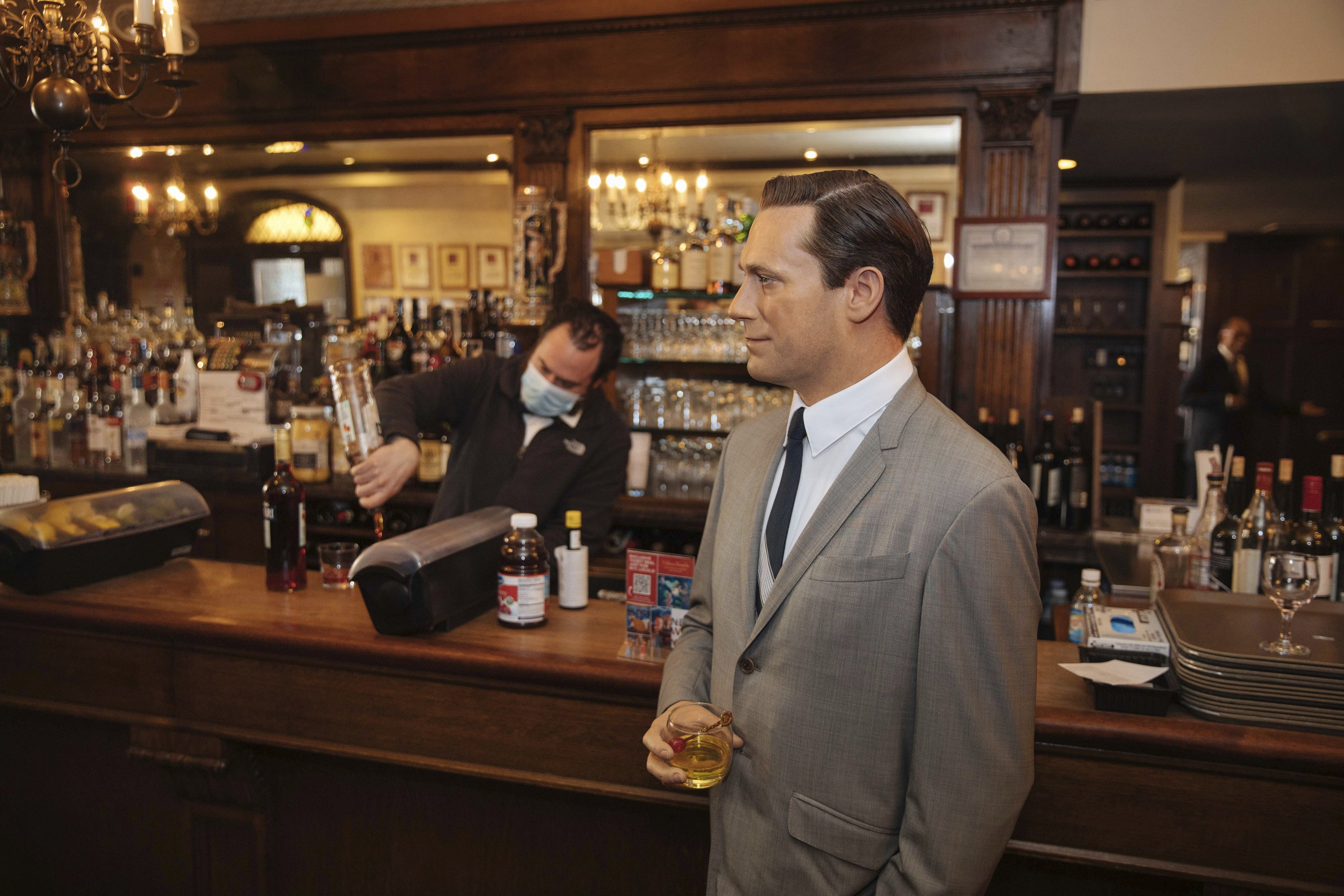 A waxed Jon Hamm, known for his portrayal of the advertising executive Draper on the hit TV series, could be found at the restaurant’s bar on Friday with a cocktail in hand. Other figures loaned by Madame Tussauds include Michael Strahan, Jimmy Fallon, Al Roker and Audrey Hepburn in Holly Golightly from “Breakfast at Tiffany’s” mode.

Peter Luger “thought this would be a fun and safe way to fill some of the seats that need to remain empty as we continue to fight the pandemic,” said restaurant vice president Daniel Turtel.

As of Friday, the city’s restaurants were allowed to fill 35% of their seats indoors, up from 25% previously.

Peter Luger, in business for more than 130 years, will keep the mannequins until Monday. After that, they will return to the recently reopened Madame Tussauds in downtown Manhattan.