A student killed and 2 injured after a train crashes into a school bus in Athens, Texas 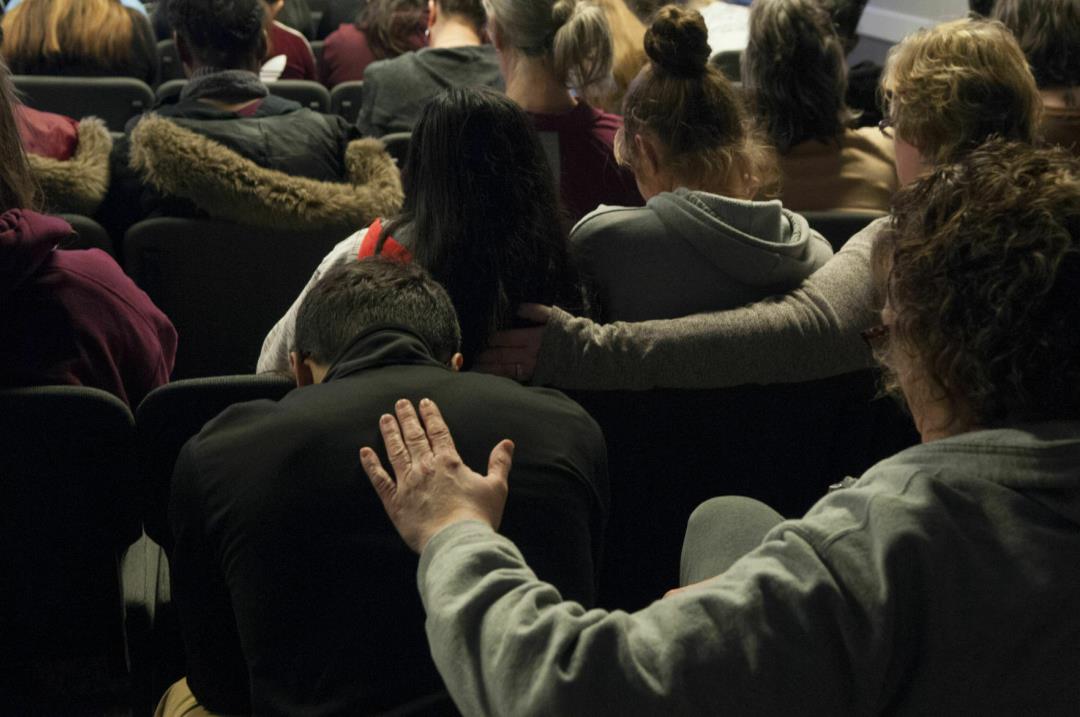 (Journalist)
–
One student was killed and two others were injured after a school bus from East Texas was hit by a train, authorities said. the Tyler Morning Telegraph reported that the collision took place around 4 pm, when the bus was at a train crossing in Athens, located about 70 kilometers southeast of Dallas. Early on Friday afternoon, Athens police chief Buddy Hill said a 13-year-old high school student was killed, according to the AP. A 9-year-old girl in elementary school was injured and taken to a hospital in Dallas, where she was in critical but stable condition. No other student was on the bus, according to the school district.

The bus driver was also injured and was taken to a hospital, where he is in stable condition, says Hill. "My heart is broken by families," says the Superintendent of the Athens school district, Blake Stiles. The names of the two students and the bus driver were not immediately revealed. The authorities were still determining a cause of the collision. Hill says there were no wooden gates or warning lights at the intersection of the train where the collision took place.