A street racer crashes into a parked car in St. Louis, killing a man 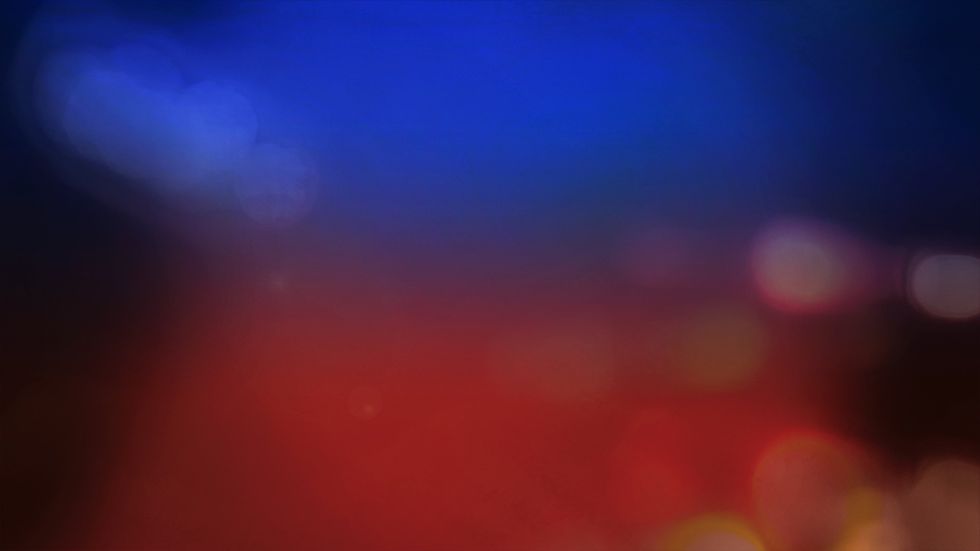 S T. LOUIS (AP) – Police say a driver who appeared to be in a street race collided with a parked car early Sunday morning in St. Louis, killing the man inside.

St. Louis police said 55-year-old William Moore was killed after an Acura TSX collided with his Buick that was parked on the side of Goodfellow Boulevard. Police said the Acura appeared to be in a race with two other vehicles before the accident occurred shortly before 4 a.m. Sunday.

The westbound Acura driven by a 21-year-old man attempted to pass a pickup before the accident. Police said the Acura struck the left side of the truck before colliding with Moore’s Buick. The Acura driver was ejected in the accident.

Moore later died at a hospital. The other two cars involved in the race stopped after the accident and took the Acura driver to a hospital where he was treated for a broken arm.

Police did not immediately release the name of the Acura driver.

To report a correction or typo, please send an email [email protected]