A strange interstellar object is probably from another solar system, according to a new study – tech2.org

A strange interstellar object is probably from another solar system, according to a new study 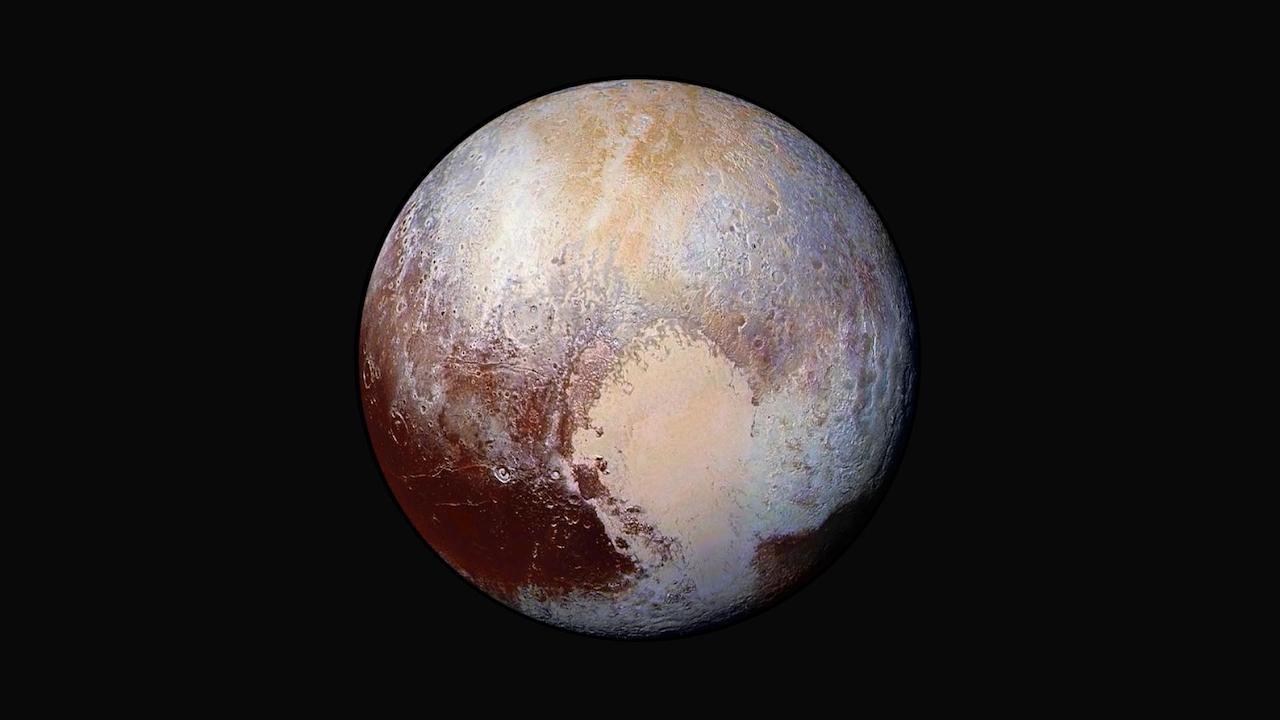 An interstellar object that some believed came from aliens could actually be a piece of planet from another solar system, according to a new study.A massive cigar-shaped object known as Oumuamua passed Earth in 2017 at 196,000 mph and professor of Harvard’s Avi Loeb said earlier this year that it likely originated from aliens. A new study by two Arizona State University scientists suggests that the object is actually part of a Pluto-like planet in a different solar system that fell from the surface about 500 million years ago.

“This research is exciting because we have probably solved the mystery of what Oumuamua is and can reasonably identify it as a piece of an ‘exo-Pluto,’ a Pluto-like planet in another solar system,” said ASU astrophysicist Steven. Desch said in a press release. “Until now, we had no way of knowing if other solar systems have planets similar to Pluto, but now we have seen a piece of one pass by the Earth.”

Desch mentioned that some have considered Oumuamua as something that originates from extraterrestrials, but said it could have been the result of an inability to “immediately explain it in detail.”

“Everyone is interested in aliens, and it was inevitable that this first object outside the solar system would make people think of aliens,” Desch said. “But in science it’s important not to jump to conclusions. It took two or three years to find a natural explanation, a chunk of nitrogen ice, that matches everything we know about Oumuamua. That’s not much for science, and too soon to say that we had exhausted all natural explanations. “

Jackson said it was probably knocked off the surface of a planet about 500 million years ago, at which point it was flung out of its solar system. Floating through space at nearly 200,000 mph, it finally reached our solar system.

“Oumuamua was probably not flat when it entered our solar system, but it melted into a splinter, losing more than 95% of its mass, during its close encounter with the Sun,” Jackson said in the press release.

The interstellar object passed through Earth as a strange cigar-shaped object, but it probably looked more like a comet when it first left its point of origin. Jackson said the outer layers of solid nitrogen evaporated as it floated through space, especially when it withstood the heat of our Sun, leading to its flattened shape. They compared this shedding of nitrogen layers to the way a bar of soap slowly flattens as it is used.

The duo theorized about multiple types of ice for the object, but studies revealed that it had to have been nitrogen.

“We knew we had the right idea when we completed the calculation of what albedo (which is the proportion of incident light or radiation that is reflected off a surface) would make Oumuamua’s motion match the observations,” Jackson said. “That value turned out to be the same as what we observed on the surface of Pluto or Triton, bodies covered in nitrogen ice.”
NASA said in 2018 that Oumuamua is “the first object seen in our solar system that is known to have originated elsewhere.” Desch and Jackson said that as more interstellar objects like Oumuamua are discovered, scientists like them can continue to learn more about what lies beyond our solar system.

“It is hoped that in a decade or so we will be able to acquire statistics on what kinds of objects pass through the solar system and whether chunks of nitrogen ice are rare or as common as we have calculated,” Jackson said. “Either way, we should be able to learn a lot about other solar systems and whether they went through the same type of collision history as ours.”

For more scientific information, read about these possible signs of life detected on Venus, and then read about how a galactic federation of aliens could already be in contact with the US and Israeli governments. Check out this story about a study that claims that alien civilizations destroyed themselves through later progress.

Wesley LeBlanc is a freelance news writer and guide creator for IGN. You can follow it on Twitter @LeBlancWes.