A satellite was launched to remove space debris that could collide with spacecraft – tech2.org 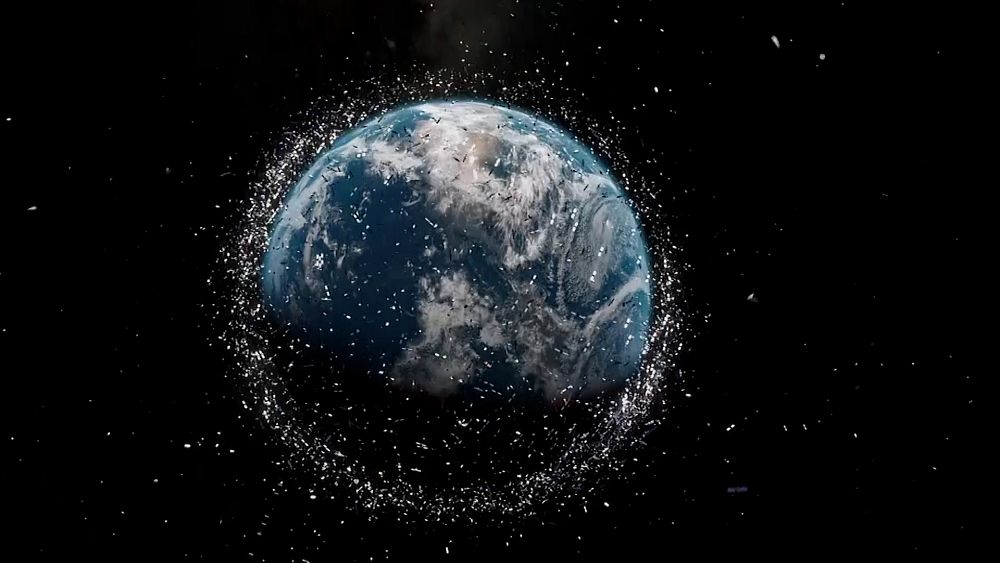 The long-standing problem of space debris is finally being addressed by the Japanese firm Astroscale. They have launched a special test mission, sending a pair of satellites into space to remove the hazardous debris orbiting our planet.

The technology is called “ELSA-d ‘, which stands for Astroscale Demonstration End-of-Life Services. The rocket carrying the satellites took off on March 22 from the Baikonur Cosmodrome, Kazakhstan.

Experts have long warned that the roughly 9,200 tonnes of space debris surrounding the planet pose a threat to the satellites we depend on for weather reports, air travel, and global communications.

The problem could get worse as private companies like SpaceX, Google and OneWeb prepare to send a flurry of new satellites into space.

What will happen during the test mission?

The mission is putting two spacecraft into orbit: a service satellite to collect debris and a client satellite to impersonate the debris.

The servicer satellite has been developed to safely remove debris from orbit, using proximity technologies and a magnetic coupling mechanism. The client satellite is a replica of space debris equipped with a plate that allows docking.

Throughout the summer, ELSA-d will repeatedly launch and dock with the customer in a series of technical demonstrations, showing how it could find and dock defunct satellites and other debris.

“What ELSA-d uses is a rigid robotic arm, so to speak, that locks onto magnetically and can do all six degrees of freedom. So up, down, left, right, back and forth, and all the rotations “. explains Chris Walker, principal spacecraft operations engineer.

“So by putting a prepared client with a very lightweight magnetic docking plate, that allows ELSA-d to capture, attach and then control it.

Demonstrations will include finding the customer, inspecting and meeting them, and landing with both cartwheels and no falls, something Walker and his colleagues call the “dance mode.”

Click on the video above to see the full story.

Every weekday at 3.30pm CET, Euronews Living brings you a cutting edge environmental story from somewhere in the world. Download the Euronews app to be alerted about this and other breaking news. It is available on Apple and Android devices.