A National Treasure television show is coming to Disney Plus 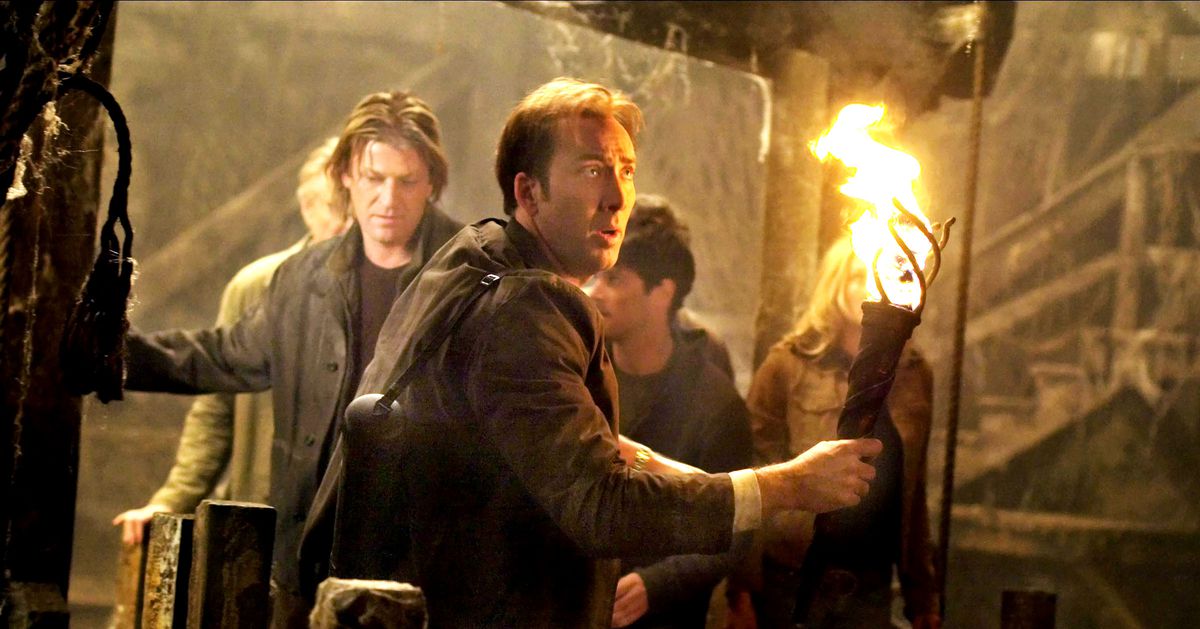 After years of development, the National Treasure TV show is finally happening. According to Deadline, the series has received the green light and is heading to Disney Plus.

Rather than include Nicolas Cage’s character Benjamin Gates, the new series will star twenty-year-old dreamy Jess Morales, a new character from the National Treasure series, as she and her friends go on an adventure to find a lost treasure. Along the way, they will discover his mysterious family history. Of course, since this is a National Treasury series, there will surely be many random puzzles that can only be solved with a dark fact in the history of the United States, and also with historical documents with hidden maps.

The series will be written by Marianne and Cormac Wibberley, the writers behind the first two films, and directed by Mira Nair (Vanity fair). The series has been given a 10-episode order, which could constitute its full run or it could be just a first season.

Meanwhile, in another part of the extended National Treasure universe, the third film in the franchises also remains in development. The film is still planned to star Nicolas Cage, who also directed the first two films, and as of January 2020 it is scheduled to be written by Chris Bremner (Bad Boys For Life).