A member of the Space Force reportedly left the class to get the PS5, but was demoted instead 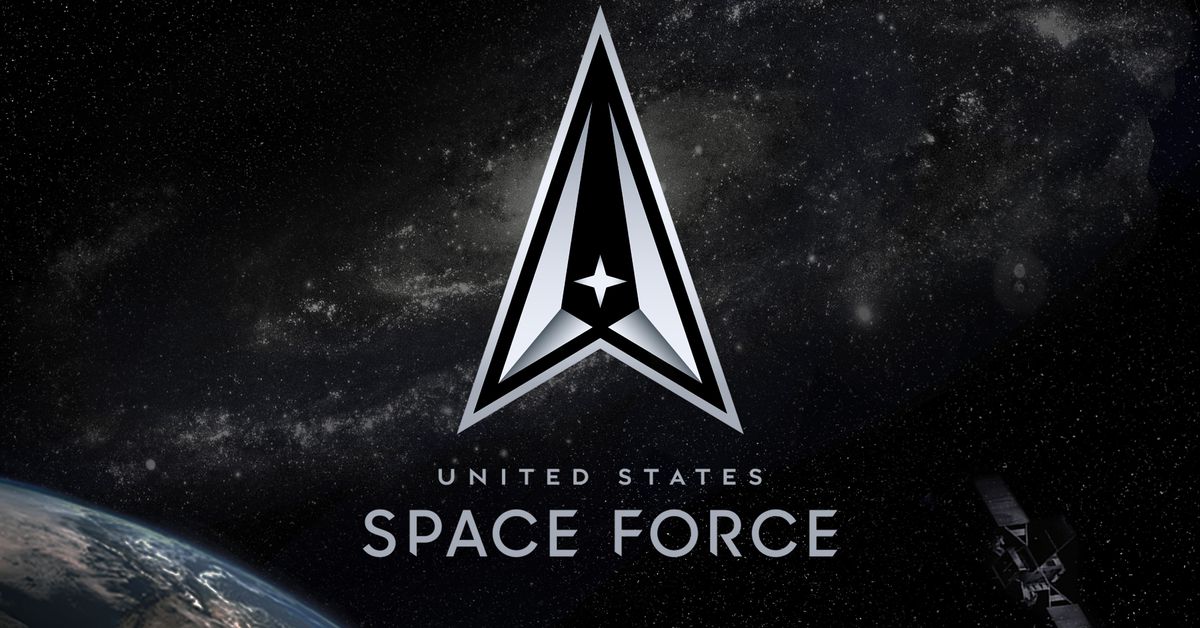 The Space Force, it seems, does not have sympathy for the mission it seems to have occupied throughout America: acquiring a PS5. One of its members was allegedly reprimanded and demoted for a 30-minute delay for physical training, as he tried to get one of the Air Force’s MN / NCO / Snow Facebook page (via post) Was trying Task and purpose).

According to the letter, the unnamed Airman texted his superior officer that he was going to delay his fitness improvement program by 30 minutes as he walked around several targets (stores, not military terminology) in an attempt to buy a PS5. The Airmen then added “YOLO, PS5> Letters of Discipline” as per the letter of discipline.

Perhaps his superior officer did not appreciate flippancy. Perhaps the late appearance was somewhat of a habit for the airman, which appears to be the second part of the letter. Whatever it was, the move demoted the Airman from E-4 Senior Airman to E-3 Airman First Class.

According to the Air Force website, in terms of dollars and cents, this is a cut from $ 2,262 per month to $ 2,042 per month. Unfortunately for our (now less senior) airmen, this means that it is going to be even harder to afford a scaled PS5, assuming that he was not able to find one during his goal run. The letters of reprimand disappointingly leave that secret.

A spokesman for the Airman’s unit could neither confirm nor deny that the letters were genuine, although he said the formatting of the document was true for the reprimand of a letter, Task and purpose.